Why San Antonio, TX Is Becoming the Next Napa Valley

Central Texas is experiencing a revival of its historic wine industry, with fantastic results

Located just north of San Antonio, the Texas Hill Country has long held a reputation for its beauty and abundant wildlife, but as a wine destination? Though it may not be familiar to most wine lovers in the U.S., the region’s wine reputation is growing rapidly, drawing in wine lovers from across the state and around the country. Texas is producing some truly drinkable varieties of chardonnay, cabernet sauvignon, and other varietals, especially here in the country stretching from San Antonio to Austin.

The Texas Hill Country sprawls across 25 counties in central and southern Texas, edging up on Austin and San Antonio, whose tourists and residents alike provide a ready market not just for the wines, but for wine tourism. Divided by tributaries of the Colorado River, rich with green fields and hills, the area is starkly beautiful.

Historically, settlers were a surprising mix of Mexican and immigrants from northern and central Europe, Germany, Poland, Austria, and what’s now the Czech Republic. This has created a very distinct culture unlike the rest of the state’s. Evidence of this can be seen in food culture, architecture and more, especially in little towns like Boerne (pronounced “Burneeâ€) between San Antonio and Fredericksburg. It goes without saying that German settlers from wine regions probably brought their own methods with them.

Texas wine making in the region actually predates the California and West Coast wine industries by up to a century, depending on which historian you consult – perhaps as early as 1660. Author Karen MacNeil writes in The Wine Bible (required reading for vinophiles) that Franciscan priests planted the first Texas wine grapes, brought via Mexico, which in turn had arrived with Spanish conquistadors.

The advent of Prohibition nationally in 1919 with the Volstead Act crushed the industry that had been flourishing since the 17th century, and only in the past few decades has it gained steam again. Today, the Texas Hill Country is acknowledged as its own American Viticultural Area (or AVA), the second-largest such appellation in the U.S.

Depending on your tastes, there’s a variety available when you tour the area. Of course, you can buy it at the shops or posh restaurants in San Antonio or Austin, both great tourist destinations in and of themselves. Both cities also seem to have gotten in on the burgeoning “urban wineryâ€ trend.

(Of particular interest is the Austin opening of Infinite Monkey Theorem, a second location for the Denver urban winery – to be housed in a funky former mechanics shop – known for its innovative wine in cans a la Sofia Coppola. Yes, it’s good.)

My own first experiences with Hill Country wines came while visiting San Antonio in 2011, at the Westin La Cantera resort. Their executive chef and wine steward made sure all the guests had a serious understanding of pairs with the local whites, particularly, and the impact was dramatic. In the ensuing four years, the Hill Country wine offerings have only improved.

Cathy Parsons Walton, a Houston-based lifestyle journalist, says the area north of San Antonio around Fredericksburg has taken off both as a wine source and independent destination.

“This area is one of the most popular wine touring regions, and people talk about it often. I buy them regularly from Spec’s Wine and Liquor stores and Whole Foods around Houston. The Whole Foods near our house has a little bar, and they are great at providing samples and educating store patrons about the value of what we have here. Fredericksburg is one place on my must-see list too; there are loads of charming shops and antiques.” 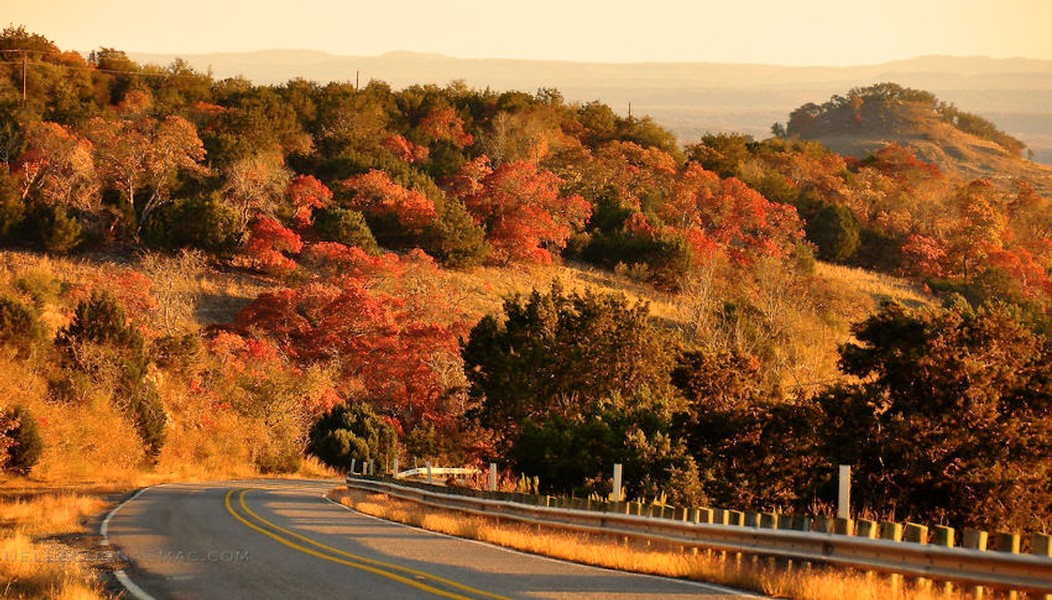 In the San Antonio or Austin area and looking to make an excursion or just try a great wine? Here are some places to start. All of these locations have tours available, as well as tastings, and some offer pairing foods for purchase or space for picnics, if you want to make a day of it.

Torre di Pietra – Fredericksburg, Texas – This one comes with high praise from Austin and San Antonio foodies. Set about 10 miles from Fredericksburg proper, it’s a simply gorgeous locale, and the winery offers live music and events, as well as the traditional wine tastings. They have a cool “picnic marketâ€ that sells cheese, crackers and other comestibles to pair with their 10 different varietals. Reds stand out here, including the cabernet sauvignon and a “Spanish styleâ€ red blend, Parado, using black Spanish, mataro and barbera varietals.

Duchman Family Winery – Driftwood, Texas – The really pretty, Tuscan design location has produced wines from Texas grapes for more than a decade now. Drink the pinot grigio if you’re a fan of light whites – distinctive notes of lime zest and apple are rounded with a little frisson of toasted almond on the finish. Or go for the delightfully fun blanco, a blend of that pinot grigio with trebbiano, vermentino and muscat. Drinkers who favor a rich, fuller bodied red will like the Montepulciano, one of the winery’s most popular offerings from its beginnings.

Flat Creek Estate – Marble Falls, Texas – If this is your selection, you have the option of visiting the winery itself, or the urban winery Flat Creek Enoteca, a wine bar that serves not only Flat Creek Texas wines, but a distinct selection of fine Italian options. The Enoteca also does some pretty nifty signature “flytes and bitesâ€ for your dining enjoyment. But, Flat Creek Estates gives you the fine dining option of their bistro as well. They aim to give you a full gastronomic experience. If you want to make a splash and spend a bit of cash, go for the Parker Sangiovese 2003, a pricey but very well regarded vintage. If your price point isn’t quite there, try the Estate red blend Four Horsemen or the Syrah, one of the wineries principal grapes for good reason.

Becker Vineyards – Stonewall, Texas – Becker, dating back to 1992, is producing wines that are winning awards nationally and internationally. The 2013 Provecal, a blend of mourvedre, grenache and syrah, won best rose at the 2014 San Francisco International. It’s a dry rose that will truly please people like me, who like an off-dry to dry rose in the French manner. The light, floral and citrus noted 2012 Fleur Sauvage took a bronze at the same competition. There’s a bit of whimsy to be found here too, the winery itself is in a replica German stone barn that serves as a fun reminder of the area’s very diverse unexpected history.

If you’re interested in doing a large-scale Hill Country wine tour, you can find plenty of details encompassing a collection of 15 of the area wineries via the Fredericksburg Wine Road.

This area is one of the most popular wine touring regions, and people talk about it often. I buy them regularly from Spec’s Wine and Liquor stores and Whole Foods around Houston. The Whole Foods near our house has a little bar and they are great at providing samples and educating store patrons bout the value of what we have here. Fredericksburg is one place on my must-see list too – there are loads of charming shops and antiques.