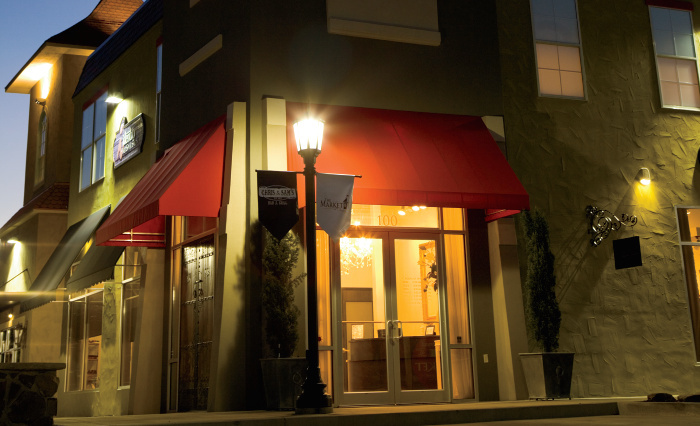 There is plenty in store for the growing retail sector in Tyler, including the city's latest development, which is the largest in Texas for 2015.

The Village at Cumberland Park, a 700,000-square-foot retail project at S. Broadway Ave. and Loop 49, is currently the Lone Star State's biggest retail development. While it's scheduled to be complete in 2016, dozens of stores have already opened including Bed Bath & Beyond, Jo-Ann, Kirkland's, Old Navy, Petco, Skechers and World Market.

“When all tenants are ultimately in place, The Village will account for 2,000 jobs and a $200 million annual impact to the local economy,” says Matt Wilson, vice president of development services for Dallas-based The Retail Connection, which is overseeing The Village at Cumberland Park project.

Wilson says all 30-plus stores currently open in The Village are exceeding initial sales expectations.

“Tyler is the epicenter for shopping in east Texas," he says. "The city compares to some of the best Dallas retail markets."

Along with The Village at Cumberland Park, other areas in Tyler are garnering interest from retailers. They include the Cascades Area/W. Loop 323, where many residents earn high incomes and traffic counts are also high, and the N.E. Loop 323 in Tyler’s northeast corridor, where not much commercial development currently exists.

Meanwhile, like many other communities throughout the U.S., the Tyler downtown district is experiencing reinvigoration. Young professionals are occupying apartment lofts, and the district features a Main Street Program whose goal is to foster a vibrant downtown culture and economy.

“Downtown remains a very important hub for our city,” Bell says. “The district is seeing more foot traffic at all times of the day.”

To Market We Go

“I was attracted to The Market because it has an Old World village feel with colorful storefronts,” says Paige McGuffey, who along with her daughter, Meagan, is co-owner of Moss, a full-service florist whose products are organically grown on farms and nurseries in the Tyler region.

Moss opened in December 2012, and McGuffey says the business has been doing well, attracting customers from Tyler, as well as cities like Longview, Marshall and Whitehouse.

“We're located just south of FRESH by Brookshire's, and a new middle school opened near us in 2015 that creates even more store traffic,” McGuffey says. “I love The Market and love doing business in Tyler.”