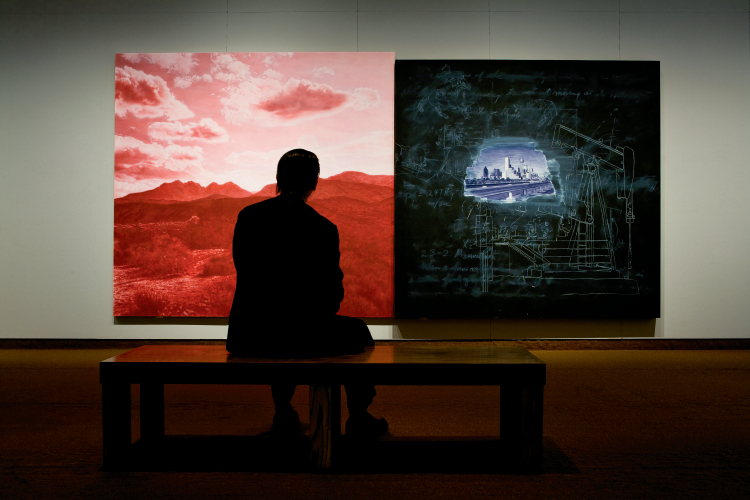 At the Center for Earth & Space Science Education on the campus of Tyler Junior College, visitors enjoy programs designed to encourage interest in science education. The center’s planetarium is home to the first 40-foot Spitz NanoSeam™ domed theater in East Texas, and the full-dome projection system makes it possible for guests to “visit” other locations in the known universe and simulate real-time space flights.

Residents and visitors also have the opportunity to enjoy high-quality theatrical performances at the Tyler Civic Theatre Center, which features the new 350-seat Braithwaite Theatre.

Meanwhile, the East Texas Symphony Orchestra, which features an ensemble of professional musicians from East Texas and the Dallas/Fort Worth Metroplex area, performs at various venues in the community, including the Vaughn Auditorium at the University of Texas at Tyler’s Cowan Center, as well as Caldwell Auditorium.

With its intimate atmosphere and powerful acoustics, the recently renovated Liberty Hall in downtown Tyler is perfect for taking in a classic movie, comedy show or live music performance.

The Tyler Museum of Art features two major galleries that house a collection of more than 1,200 works, including the Laura and Dan Boeckman Collection of Mexican and Latin American Folk Art and works by both early and contemporary Texas artists.

Gallery Main Street, which opened in 2009 as a juried fine-art gallery and occupies the beautifully renovated building at 110 W. Erwin in downtown Tyler, showcases original art created by area artists. Open Monday through Saturday, the gallery offers free admission, and a new exhibit is on display approximately every six weeks.

Discovery Science Place on North Broadway Avenue recently celebrated its 20th anniversary. DSP offers three interactive exhibit halls where children are free to move about and explore, including Discovery Zone, which is the new tinkering gallery that gives family members the opportunity to create and invent.