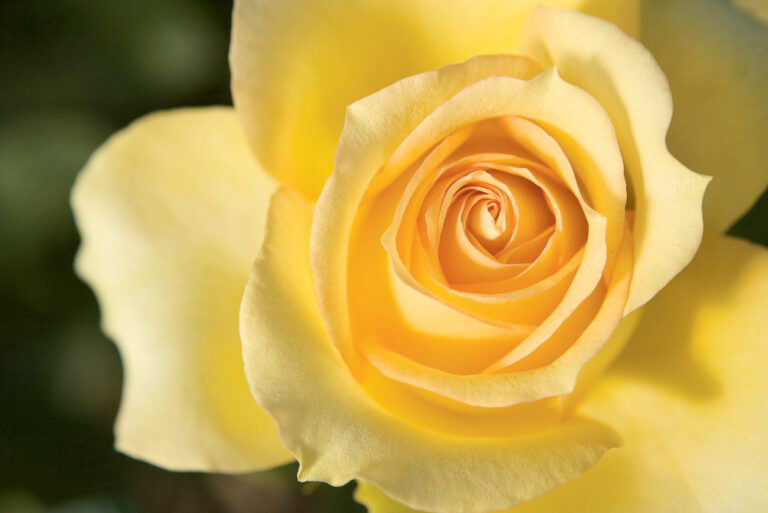 In Tyler, the bloom is decidedly still on the rose. Regularly stopping to smell the roses is just an inevitable delight of living here. With a city-run garden that boasts 600 rose varieties among 32,000 bushes across 14 acres, the Tyler Municipal Rose Garden is a celebration of the city’s beloved bloom – a flower that earned Tyler the distinction of Rose Capital of America. After all, more than half of the country’s supply of rose bushes is grown in and around Tyler.

And while roses certainly can be found blooming in gardens and pots all over town, the regal flower also can be found tucked into company logos, incorporated into business names, planted in roadway medians, painted artfully onto overpasses, and even cleverly woven into the names of locally produced products and in menu items at local eateries. So when Holli Conley, vice president of marketing for the Tyler Convention and Vistors Bureau says, “Roses can be found EVERYWHERE in Tyler,â€ she isn’t exaggerating.

When the city’s Keepin’ Tyler Rosy campaign was launched in 2009, as part of the Tyler Industry Growth Initiative, it was named not only as an homage to the city’s fragrant trademark, but also to generate a stronger sense of community pride and enhance tourism in the area.

“You can’t grow tourism without the community backing you up, so one of the opportunities identified to help fuel efforts to increase tourism was to create a local community awareness campaign,â€ Conley says. “Keepin’ Tyler Rosy was created to develop greater community pride and awareness among Tyler’s residents. It helps [them] better understand the community’s assets and how they feed other economic and infrastructure development efforts.”

Generating that hometown pride has proved an effective way to transform locals into the city’s most enthusiastic cheerleaders – resident advocates who aren’t afraid to share their rosy outlook on Tyler.

But being able to do that requires a little front-end knowledge. That’s why the city recently launched its Keepin’ Tyler Rosy Destination Training, which is a daylong free event that residents can attend to learn more about everything the city offers. Participants are able discover Tyler at street level, thanks to snippet tours of local attractions and restaurants, along with a tour guide who walks them through the city’s history. Individual residents as well as business owners and their employees are encouraged to complete the training. Once a specific business has sent a certain percentage through the program, that business is then designated one of the city’s official Keepin’ Tyler Rosy locations – a sure sign to visitors that they’ve come to the right place for the full scoop on Tyler.

And when it comes to keeping Tyler rosy, literally, the city always has big plans in the works. In the summer of 2015, the city will begin the first phase of its Rose Garden Master plan, a long-term strategy that includes improved gathering and event areas, an interactive water feature and specialty gardens. The plan rollout will start with an expansion of the central garden – the Queen’s Court, which is central to the annual Texas Rose Festival – and the addition of ADA-compliant sidewalks.

Roses can be found EVERYWHERE in Tyler.