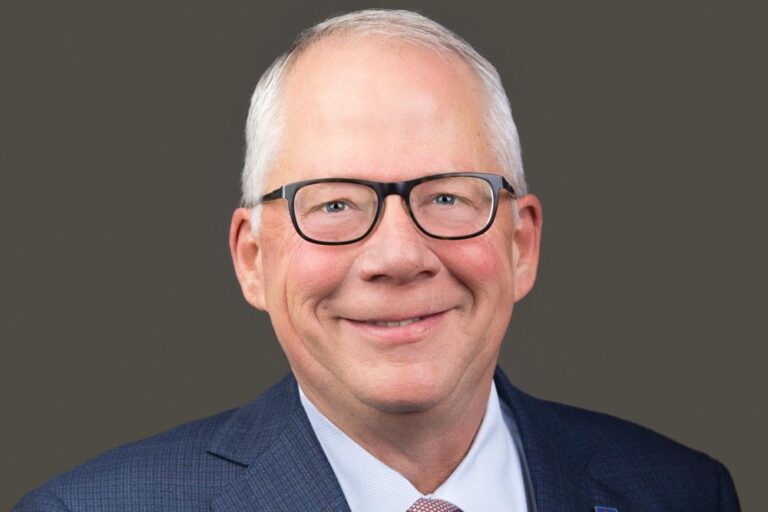 Tyler welcomed two new community leaders in 2020, newly elected Mayor Don Warren and Scott Martinez, who is now at the helm of the Tyler Economic Development Council and Tyler Area Chamber of Commerce.

Both men are committed to building upon the city’s solid foundation to help it reach new heights. Ready to get the 4-1-1 on our new leaders and learn about their plans for Tyler’s future? Let’s dive in!

Tyler native Don Warren became the city’s mayor in 2020, but his commitment to the community began long ago.

After attending Texas Tech University in Lubbock and briefly living in Dallas following his graduation, Warren moved back to Tyler, and he’s called the city home ever since. Not only does Warren own LOMOCO Inc., a Tyler-based oil and gas asset management firm that he formed in 1994, he also spent six years serving as a Tyler city councilman before getting elected mayor.

“I truly love this community,” Warren says. “Tyler is welcoming, and its people are very friendly, so it’s easy to connect with new people and make friends. There’s a place for everyone, and there are so many different ways to get involved – that’s not always the case in other cities, and I really appreciate it about Tyler.”

As mayor, he says he’s looking forward to magnifying and contributing to the city’s existing successes as well as welcoming new projects, including the $28 million Rose Complex that will replace the Harvey Convention Center. With an expected completion date of October 2022, the Rose Complex will feature both a new convention and conference center with more than 60,000 square feet of meeting space, along with a 3.5-acre park and event lawn, and a parking lot.

“Part of my goal as mayor is to continue growing our parks system, which has been a priority in Tyler since 2014 and is a major contributor to our community’s high quality of life,” Warren says. “I’m also focused on building strong relationships with people across Tyler and ensuring we are an inclusive city that invites everyone to the party.”

“There’s a place for everyone, and there are so many different ways to get involved – that’s not always the case in other cities, and I really appreciate it about Tyler.”

Although Scott Martinez is relatively new to Tyler, he’s far from green when it comes to community leadership. He’s now putting his decades of knowledge to work as the president and CEO of the Tyler Economic Development Council and CEO of the Tyler Area Chamber of Commerce.

Martinez says relocating to Tyler was an easy choice, given the many ways the community stands out and is poised for continued success.

He points to Tyler’s higher education institutions and the community’s strong public and private schools as major assets as well as the city’s impressive collection of well-kept parks and trails – but these are just a few of the many things that drew him to Tyler.

“Tyler has seen tremendous economic growth in recent years, and it’s a great community all around,” says Martinez, who served as the president of the North Louisiana Economic Partnership before moving to Tyler in 2020. “The health care industry is thriving as Tyler’s largest employment sector, and the city has a strong foundation of food processing and manufacturing facilities that are continuing to expand. Plus, as our population grows, we’re seeing an increase in the number of young professionals moving to the area, and the city ranks fourth nationally in per capita income growth.”

“I want to make a difference in Tyler, and I want the work I’m doing alongside Mayor Warren and other community leaders to be beneficial to our residents.”

In his new roles, Martinez aims to serve as a catalyst for economic growth and employment opportunities while working closely with city and county leaders.

“I want to make a difference in Tyler, and I want the work I’m doing alongside Mayor Warren and other community leaders to be beneficial to our residents,” Martinez says. “If we are successful, we will help facilitate employment growth in Tyler and Smith County.”

10 Ways to Stop and Smell the Roses in Tyler, TX

Take these tips to quickly get acquainted with Tyler’s rosy history.