A proactive development plan has helped the region to attract and keep a variety of companies. 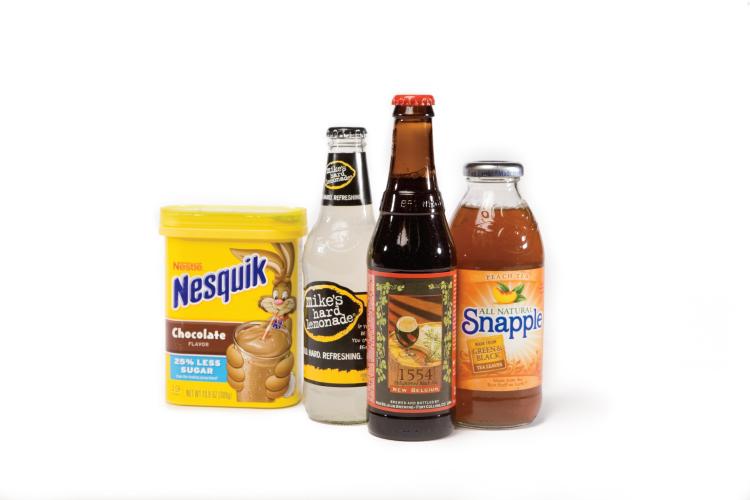 To get an idea of what makes Washington County such a vibrant location for industry and manufacturing, one might envision a cold glass of beer.

The image comes courtesy of the Blue Ridge Beverage Company, which is locating its new and expanded Southwest Division distribution center to Washington County. Specifically, the Salem-based beverage distributor decided to move to the Oak Park Center for Business and Industry after the industrial site acquired 327 additional acres of industrial land and began construction of a new access road off U.S. Route 11. These improvements helped the Washington County Industrial Development Authority to attract Blue Ridge Beverage, which distributes beer, wine and non-alcoholic beverages to 49 counties in the region. It’s a move that is expected to create $4.8 million in new private investment and bring some 48 jobs to the county.

“It’s great to have industrial parks, graded sites and industrial infrastructure,” says Christianne Parker, Washington County director of economic development and community relations. “But beyond that, there is a lot more to making a location decision.”

She points out Washington County’s proximity to Interstate 81, which provides access to East Coast and Midwest markets. Having Tri-Cities Regional Airport nearby is also a strong selling point, especially from a global standpoint.

“Many that look at us are international companies and they want to make sure they can get in and out of airports and make connections to destinations where they may have their parent company,” Parker says. “Tri-Cities Airport is very easy to get in and out of, and offers connecting flights to places like Charlotte, Atlanta and Detroit.”

In addition to Blue Ridge Beverage, Washington County’s IDA has brought in three other new industries within the last couple of years: Big R Bridge, CavintroniX and WireTough. Several existing companies in the county have embarked on recent expansions or added employees, including Steel Fab, Utility Trucking and Universal Fibers.

K-VA-T Food Stores is constructing a new office on the site of the old Johnston Memorial Hospital.

“K-VA-T has been in Abingdon for many years,” Parker says, “and this is a $22 million expansion of their corporate headquarters and the addition of a data center.”

“We’ve grown into a multinational company,” says Howard Bartholomay, vice president of manufacturing for Universal Fibers. “We’ve been through five major expansions, and had help from the county on the last two. We also have a stable foundation for our workforce.”