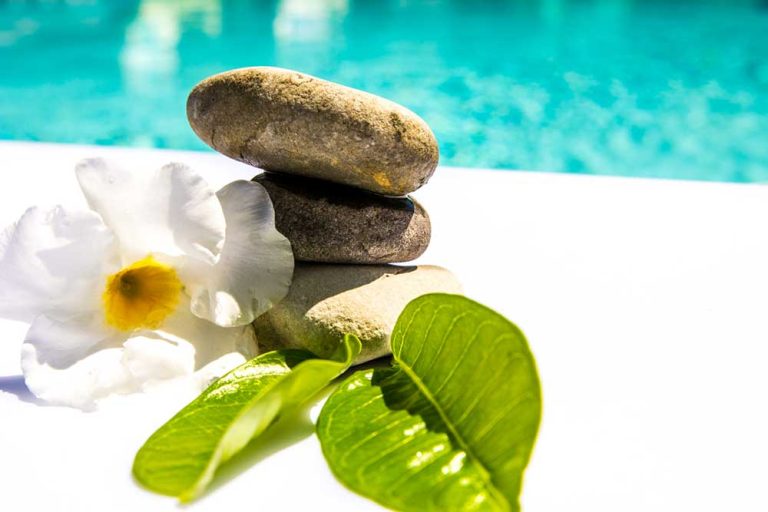 Abingdon / Courtesy of Carl R Jr. under a CC 2.0 license.

With a huge facility for offices and storage, more than 120 employees and an ever-increasing push toward sustainability, Universal Companies is entrenched in the Abingdon community in more ways than one.

First of all, it has been in the region for nearly 35 years and in Washington County since 2003. The company, a distributor of products, equipment and supplies to spas, resorts and similar properties throughout the world, was founded by Marti Morenings, a lifelong resident of the region. She started the company in Bristol in 1982 and moved it to Abingdon 21 years later.

“The company steadily grew over time, and it outgrew the facility in Bristol,â€ says Brenda Elliott, president of Universal Companies. “The facility we have now (in Oak Park Center for Business and Industry) is about 75,000 square feet. We have 123 employees, and almost all of them are located in the area.”

The Washington County area has a strong workforce, just one of the local factors that has led to the company’s success, according to Mark Harless, director of purchasing with Universal, who has been with the company since 2004.

“The work ethic from the people in this area is very strong. You just can’t find a better group of people who come together and get the job done every day,â€ Harless says.

He adds that employee enthusiasm is due partly to the company’s openness and practice of instilling “ownership.”

“The atmosphere here is very unique,â€ Harless says. “It’s very transparent, with an open-door policy. It’s very easy to talk to anyone to resolve an issue, to talk about what we need to do to move the company forward.”

Universal’s location in Abingdon, along the Interstate 81 corridor and proximity to major markets, is also a benefit when it comes to distribution. The company is the largest customer in the region for UPS.

“There is a heavy concentration of spas along the east coast, so having a centrally located distribution center allows us to ship quickly to many of our customers,â€ Morenings says.

The reach of Universal Companies goes beyond the products it provides. In its sustainability practices, for instance, the company goes to great lengths to ensure its ecofriendly standards are at their highest. The company has a sustainability specialist on staff to lead those efforts.

It also places a top importance on community involvement, through a variety of wellness initiatives and its employees’ enthusiastic voluntarism.

Universal’s main focus is the battle against breast cancer, with initiatives for the company and many of its clients. Universal Companies typically has the largest turnout of runners among groups participating in the annual Susan G. Komen Race for the Cure each year in Kingsport, Tenn.

“I have been amazed at the generosity and spirit shown by our employees when engaging in community programs – everything from collecting coats for the homeless, recycling programs, or buying Christmas gifts for children in need,â€ Morenings says. “There is no question that these programs instill a sense of pride and increase employee morale.”

You just can’t find a better group of people who come together and get the job done every day.