Abingdon, VA company Utility Trailers experienced a tornado in April 2011, and has already expanded its business less than a year later. 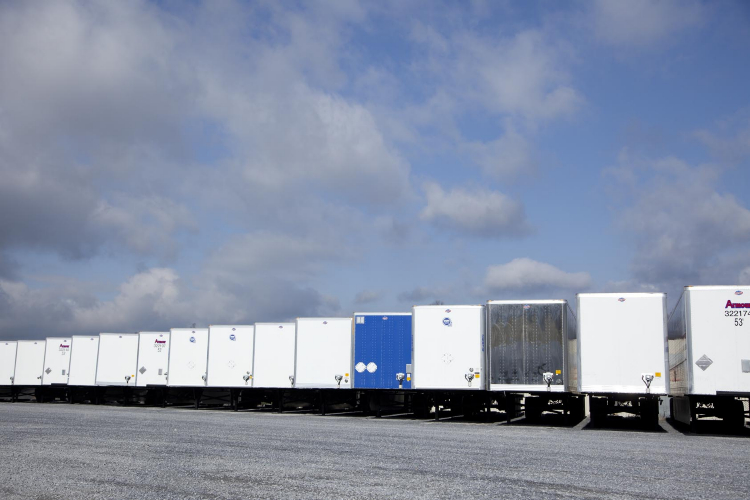 Tornadoes occur often throughout the United States. That’s just the way it is.

Washington County experienced one April 28, 2011, at 2:30 a.m., and one of the businesses that incurred damage was Utility Trailer Manufacturing Company. But a year later, the Glade Spring company has rebuilt and is stronger than ever.

In fact, Utility Trailer had 300 employees at the time of the tornado. Today the company has 450 employees.

“The tornado dealt us a rough hit, with dozens of our high-end trailers destroyed plus heavy damage to our building,” says Jack Washburn, plant manager. “Local authorities did a good job responding, and state authorities also assisted. I thought it would take a lot longer than it did for us and Washington County to get cleaned up.”

“That company was instrumental in helping us. They had the resources and equipment to haul away our destroyed trailers and clear debris,” Washburn says. “Also, insurance adjusters responded quickly, and HS Williams Company did a fine job rebuilding our plant. Luckily, we didn’t have any major equipment damage inside our plant, so we got back to manufacturing trailers not long afterward.”

A Crew of its Own

Washburn adds that besides reconstructing their own business, Utility Trailers put together a crew of its own to go into the Washington County community and provide help to whomever needed it.

“United Way and civic organizations were vital in assisting with cleanup and rebuilding efforts in our entire community, and we just wanted to do our small part with financial and physical contributions,” he says. “Today, Utility Trailers is all the way back. We are actually in the process of expanding our Glade Spring facility to add another production line.”