The mall consists of several big-name stores, such as Target, Old Navy and Ross. 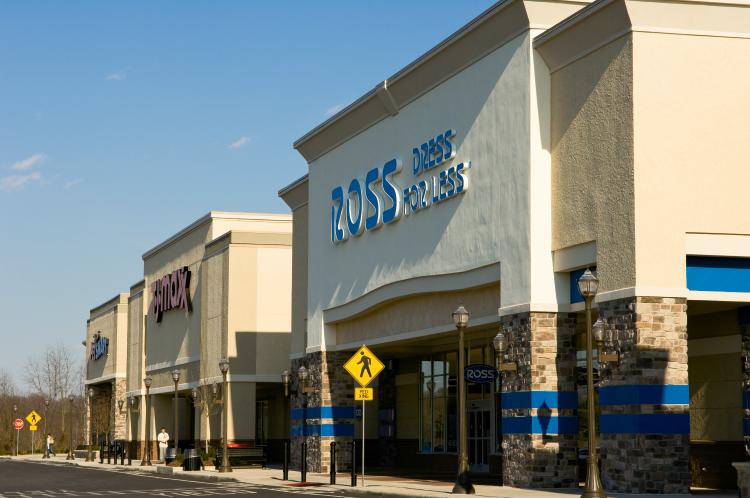 The Highlands is one of the largest shopping centers between Roanoke, Va., and Knoxville, Tenn., and 80,000 households live within 10 minutes of the mall. Plus it is conveniently located along Interstate 81 at exit 7.

The Highlands opened in 2007 as a retail destination where residents of southwest Virginia and beyond can shop at several big-name stores. The open-air complex is home to retail giants such as Target, Old Navy, Bed Bath & Beyond, Books-A-Million, PetSmart, T.J. Maxx and Ross Dress for Less. And in April 2008, the tenant mix further expanded with the addition of Best Buy, Dressbarn and Maurices.

“The site is ideal because it is located in what was a vastly underserved retail market,” says Mark McDonald of Newton Oldacre McDonald, developer of The Highlands mall project. He says the demographics of Washington County and the surrounding area are perfect for a center such as The Highlands.

“Of the nearly 80,000 people who live within 10 miles of the site, their average age is only 42, and 67 percent own their own homes,” McDonald says. “That spells opportunity when you consider the fact that not many national retailers had stores in this market until The Highlands opened for business.”

Christy Parker, assistant county administrator for Washington County, adds that “the Target factor” at The Highlands is a boost to the community for several reasons.

“When it comes to recruiting new businesses or professionals to our community, it is extremely important to show that Washington County has a strong diversity of retail offerings,” she says. “Honestly, prior to the arrival of The Highlands, we were hearing that the spouses of corporate clients who were thinking of relocating here had a problem moving to a community without a Target. We were initially surprised to hear this, but then we began to hear it quite often.”

Parker says that on a nationwide basis, Target seems to choose the most attractive and vibrant communities to locate their stores – thus, the Target factor.

“Now whenever we provide a tour of Washington County for business and industry prospects who are thinking of locating here, we always include a trip to exit 7,” she says. “The Highlands shows corporate leaders what we have to offer in commercial development.”