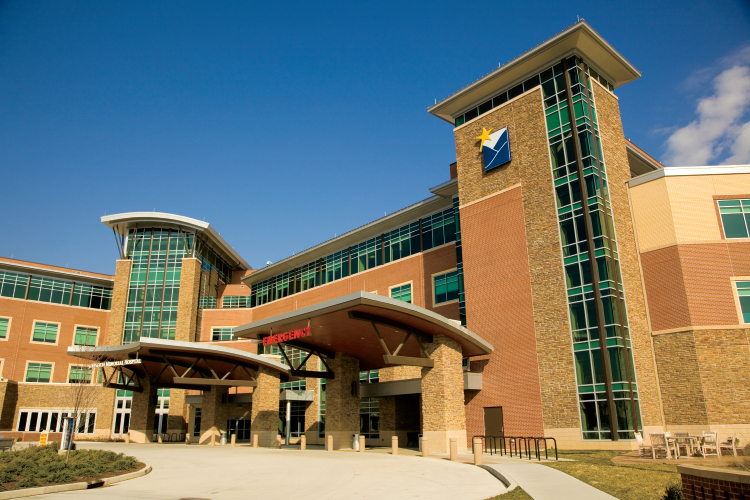 Opened more than a century ago, Johnston Memorial Hospital in Abingdon has continually improved the services and care it provides to southwest Virginia. In 2011, JMH opened the doors to its new hospital building, and in 2013, patients were welcomed to an expanded cardiac catheterization lab.

The catheterization services at JMH feature various vein-opening procedures that help patients regain optimal blood circulation to and from their hearts.

“We added a procedure called electrophysiology, or EP, because cath patients don’t always have difficulty just with blood flow. There are occasionally rhythm disturbances that our cardiologists can now address and treat,” says Sean McMurray, chief executive officer of Johnston Memorial Hospital, a member of the Mountain States Health Alliance health-care system.

“Our cath lab is open 24 hours a day,” he says. “We partner with a cardiology group that specializes in these procedures – Mountain States Medical Group Cardiology. They have an office on our campus that is connected to our hospital. It’s convenient for everyone.”

Johnston Memorial Hospital has also added a large medical office building for dozens of physicians, allowing patients to walk straight over to the hospital after their doctor’s office appointment if need be. In addition, the JMH emergency room department has doubled in size from 15 to 29 rooms, and a helipad was added adjacent to the ER department. The hospital also has more than 60 vacant acres remaining that are designated for future growth.

As for the new JMH building, careful attention was given to the entire construction process, which resulted in a modern 116-bed medical facility that has earned certification as the first “green” hospital in the region. JMH reached gold-level status for Leadership in Energy and Environmental Design, or LEED, which is a U.S. Green Building Council program that rates energy-efficient, sustainable buildings.

The JMH construction included the use of eco-friendly, low-emitting materials such as adhesives/sealants, paints/coatings, carpet and composite wood, plus more than 75 percent of the construction waste materials were diverted from the landfill. In addition, low-flow water closets, lavatories, showers and kitchen sinks were installed to reduce water usage by 40 percent, and efficient heating and cooling systems were installed.

All 116 of the hospital’s rooms are private, and a new food system allows patients to order room service. Meanwhile, operating rooms are larger, treatment areas are more appropriately sized, and a Family Birth Center allows expectant mothers to labor, deliver, recover and receive postpartum care in the same room.

“We paid a lot of attention to the finishes and the layout to make the building especially patient friendly and very non-institutional,” McMurray says. “It feels home-like. Many patients tell us it feels like a nice hotel.”