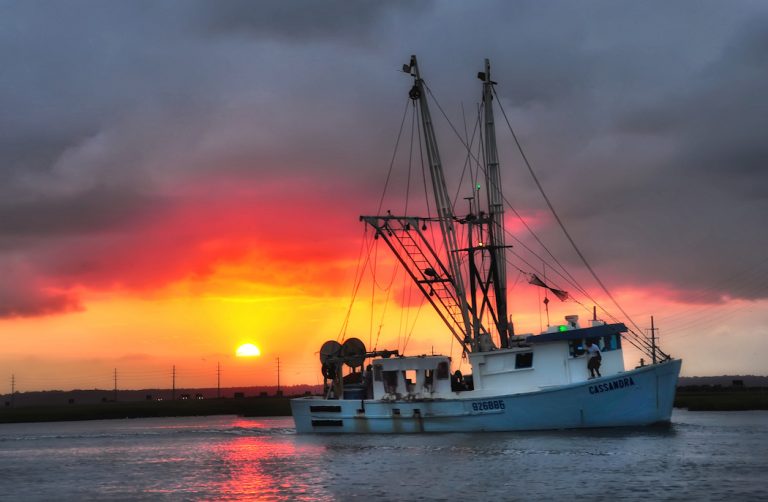 Courtesy of Zach Frailey under a CC 4.0 license.

The picturesque Commonwealth of Virginia enjoys a strong, diverse economy led by sectors such as agriculture, education, federal government, health care and technology. Here is some background on 10 of The Old Dominion State’s top employers:

If it has to do with electricity, Thomas & Betts is often involved. The Roanoke manufacturing company is a global leader in producing innovative products for cable protection systems, HVAC equipment, engineered transmission structures and more.

Based in Winchester, Heart & Vascular Institute provides patients with services like stress testing, abdominal ultrasounds and vascular imaging to diagnose and treat diseases related to the heart and veins.

The largest shipbuilding company in America is Huntington Ingalls Industries, headquartered in Newport News. The corporation specializes in manufacturing huge vessels for the nuclear energy, oil and gas markets.

Founded in 1819 by Thomas Jefferson, the University of Virginia has 21,000 students at its Charlottesville main campus, and about 20,000 employees work for UVA at its many satellite locations throughout the state.

The thousands of employees at LabCorp in Roanoke are experts at scientific testing. They process about 470,000 laboratory specimens each day for more than 220,000 clients, including hospitals, managed care organizations and pharmaceutical companies.

Celebrating its 130th anniversary in 2016 is Newport News Shipbuilding, which has constructed some of the most famous ships in U.S. naval history. The Newport News company became a division of Huntington Ingalls Industries in 2011.

In Springfield is Re/Max-Walsh Team Realty, which lists area homes for clients as well as those of its competitors. The company supports philanthropic causes such as Children’s Miracle Network and the Susan G. Komen Breast Cancer Foundation Race For The Cure.

Celebrating its 50th anniversary in 2016 is Sodexo, a food services and facilities management company that has customers in a wide variety of economic sectors, including hospitals, schools, military bases, assisted living facilities, private corporations and correctional facilities.

Opened in 1830, Naval Medical Center Portsmouth is the oldest continuously running hospital in the U.S. Navy medical system and serves past and present military members and their families. Besides its Portsmouth campus, NMCP operates 10 branches throughout the Hampton Roads area.

With its VCU Medical Center in downtown Richmond, Virginia Commonwealth University Health System oversees about 90,000 emergency visits to the hospital each year, and physicians perform more than 23,000 surgeries.