8 Reasons to Move to Fairfax, VA

Whether you're looking for a new zip code to start a family, a business or just a new life, Fairfax brings a lot to the table 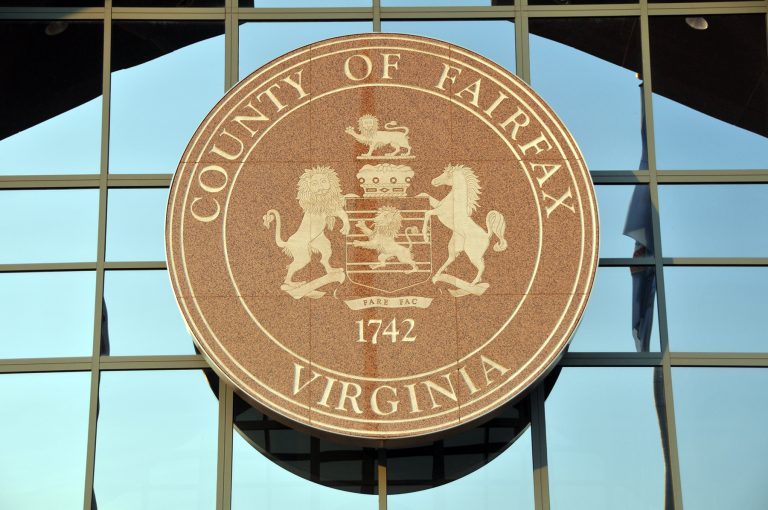 Named one of the 10 Best College Towns 2016, Fairfax, VA brings a lot to the table. First of all, a younger, energized population that students naturally bring to an area (which is something we often find in the best places to live). Secondly, you’ll basically get Washington D.C. living, at an affordable rate. Combine that with a bunch of other great amenities, and you have the list below. Just be ready to pack your bags.

No matter what your stance on firearms is, the part they’ve played in our nation’s history is undeniable, and the NRA National Firearms Museum celebrates that relationship between firearm and freedom. In fact, the museum is so universally loved that it’s ranked #1 on TripAdvisor.com’s list of things to do in Fairfax, which is probably based on its on combination of unbeatable price (free) and extensive collection (3,000 firearms in a 15,000 square foot facility).

The Best Places to Live in Virginia

If you haven’t been introduced to the nationwide infatuation with Escape Games, then you’re missing out. They’re based on the principle that it’s fun locking yourself in a tiny room with several of your closest friends (or even on a date night with a handful of complete strangers), with a series of seemingly-impossible puzzles to solve, but with the promise that if you solve them all you get bragging rights and an awesome bumper sticker. Fairfax has one of the best Escape Rooms on the East Coast, sporting eight different extremely challenging and undeniably fun experiences.

Washington D.C. simultaneously boasts some of the most expensive property values in the world and some of worst traffic. But get outside the beltway, or Interstate 495, and both traffic and ridiculous home prices get a little more reasonable. With Fairfax, you’ll still pay for the benefit of living in the nation’s capital, but you’ll be able to afford it as a senator’s aide instead of a senator.

The 5 Most Affordable Cities in Virginia

The Fairfax zip code gets you outside of the worst cost of living problems that metro Washington suffers from, but without a metro stop, you’d be stuck languishing in the ‘burbs without the benefits of living in a metro area. Thankfully, the Vienna/Fairfax metro stop gives Fairfaxians access to the world, really. Entertainment, dining, employment and culture options are all just a short train ride away. And the DC metro is one of the most rideable subway systems in the country.

As we previously mentioned, Fairfax is one of the best college towns in the U.S. this year. That was mostly due to George Mason University, which is the largest public research university in the commonwealth of Virginia. But it got a huge assist from the Northern Virginia Community College—the second-largest multi-campus community college in the U.S. The area is a killer place to get a college degree, but it’s also a great place to find a job post-college.

Should You Move? Take Our Quiz to Find Out

There are dozens of professional sports teams in the D.C. area, from Major League Baseball to the National Football League, and all of them are within reach of this exceptional D.C. suburb. But while the pro sports cost an arm and a leg just in ticket prices, and visits even for a single person can reach the double digits in concessions, Major League Soccer combines affordable ticket prices, reasonable venue pricing, and an exceptional sporting environment.

7. To Start a Business

Fairfax is hands-down one of the best places in the country to start a new business for wide ranging list of reasons. The business market mirrors its residential housing market, which combines the best of in- and out-of-city real estate. The prominence of popular colleges George Mason and the Northern Virginia Community College provides an exceptional workforce for growing companies. And the area’s place as one of the country’s top suburbs makes quality of life a no brainer.

The 50 Best Cities for Entrepreneurs

8. To Start a Family

There’s a reason that most Fairfax residents are between 25 and 34 years old. That’s because it’s a great option for young families who want to combine big city living with suburban safety and quality of life. The career options are varied, home values are solid, and the emphasis on education that comes from being one of the best college towns in the country drips down to the youngest of educational age groups.