Things to Do in Vermont 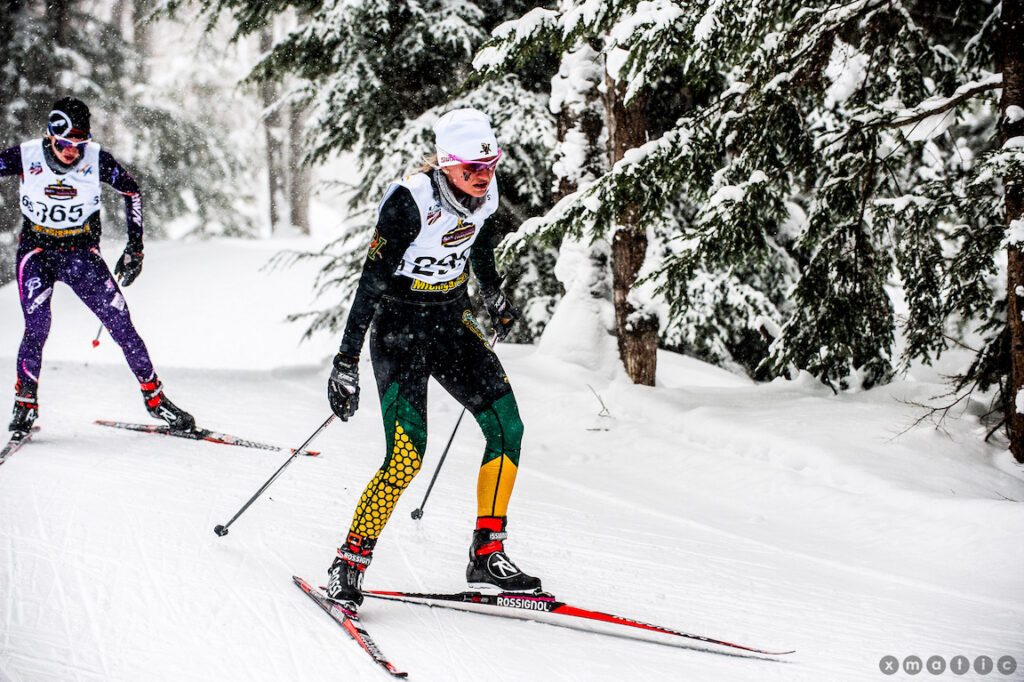 Outdoor recreation is a key aspect of life in Vermont, and The Green Mountain State also features a variety of indoor attractions for residents and guests to savor:

A major contributor to the success of Vermont’s long-standing tourism industry is its winter sports destinations, with plenty of snowy venues that are ideal for downhill skiing, cross-country skiing and snowboarding. Some of the well-known attractions include Burke Mountain Ski Area, Jay Peak Resort, Killington Resort, The Quechee Club Ski Area, and Smugglers’ Notch Resort.

The President Calvin Coolidge State Historic Site in Plymouth Notch is the childhood home of Calvin Coolidge, the 30th President of the United States. Coolidge also took the oath of office in the house’s sitting room, only a few hours after President Warren G. Harding died. The historic site welcomes visitors daily from late May until mid October.

Vermont Teddy Bear Company in Shelburne handcrafts each of its teddy bears and produces more than 500,000 each year, selling most of them by mail order and Internet. The company started in 1983 and offers daily tours of its assembly plant, with highlights such as Bear Shop and Make A Friend For Life.

The only child of Abraham and Mary Todd Lincoln to survive to adulthood was Robert Todd Lincoln, and his summer home called Hildene that he shared with his wife, Mary, is open for public tours in Manchester. The mansion of Colonial Revival architecture opened in 1905 and remained home to only Lincoln descendants until 1975.

Crossing Lake Champlain from Vermont to New York is easy thanks to a number of public ferry rides operated by the Lake Champlain Transportation Company. Lake crossing points are between Charlotte VT and Essex NY, Burlington VT and Port Kent NY, Grand Isle VT and Plattsburgh NY, and Shoreham VT and Ticonderoga NY.

The Vermont Lake Monsters is the largest professional sports franchise in the state, playing baseball in Burlington as a Class-A minor league affiliate of the Oakland Athletics. The Lake Monsters compete throughout the spring and summer months in the New York-Penn League and play their home games at Centennial Field on the University of Vermont campus.

Throughout the entire calendar year, University of Vermont’s Lane Series showcases plays and concerts that feature national and international performers and singers. Also contributing to the arts and culture scene at UVM is the Royall Tyler Theatre as well as Robert Hull Fleming Museum, which hosts visiting exhibits and events.

Several top festivals occur each year in the Green Mountain State, with Vermont Dairy Festival in Enosburg Falls always serving as one of the most popular. Others include Vermont Maple Festival in St. Albans, Festival on the Green in Middlebury, Apple Festival in Springfield, Vermont Brewers Festival in Burlington, and the Marlboro Music Festival.

ECHO Lake Aquarium and Science Center in Burlington welcomes 150,000 visitors annually who can participate in 100 interactive exhibits and science education programs, including Action Lab, FrogWorld and Into the Lake. On site are 70 species of fish, reptiles, amphibians and invertebrates housed in the LEED-certified facility that opened in 2003.