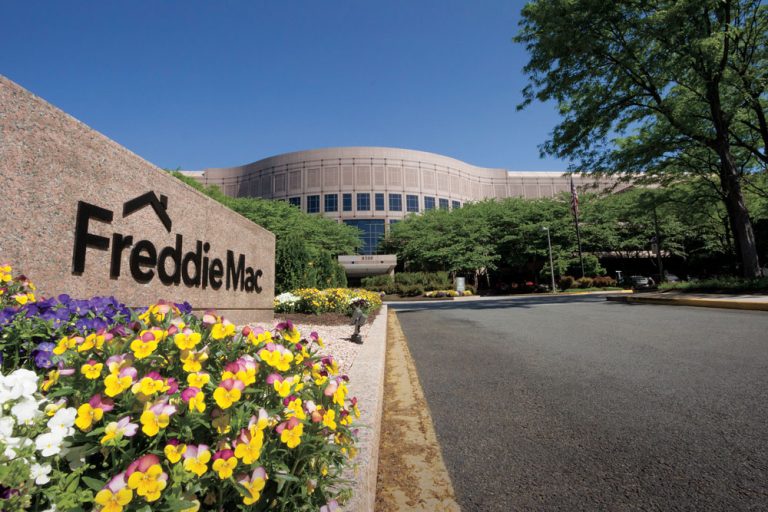 When Amazon went shopping for a location for its new headquarters, high on the company’s list was a community’s ability to attract talent and offer access to workers skilled in software development and related fields.

It was the combination of those attributes in abundance that led the company to select Northern Virginia as one of two new headquarters sites.

“This is, above all, a validation of our community’s commitment to sustainability, transit-oriented development, affordable housing and diversity,” says Arlington County Board Chair Katie Cristol. “The strength of our workforce, coupled with our proximity to the nation’s capital, makes us an attractive business location.”

Amazon will create 25,000 jobs as it scales up in National Landing, an urban community in Northern Virginia less than 3 miles from downtown Washington, D.C. The company will invest more than $2.5 billion in its headquarters, developing 4 million square feet of energy-efficient office space with the opportunity to expand to 8 million square feet.

Virginia Tech plans a $1 billion graduate campus focused on technology innovation that will be located near the Amazon campus, part of an effort to increase the supply of skilled technology workers in the state.

Northern Virginia offers a deep pool of skilled talent with educational attainment rates far above the national average. More than 60 higher education institutions are in the region, including George Mason University.

The advantages Northern Virginia offers played a key role in a decision by Micron Technology to invest $3 billion in its memory chip production operations in Manassas, where it has had a presence since 2002.

The company will add 1,100 jobs to its 1,300-member workforce. Micron selected Northern Virginia over several states and other countries for the project.

Northern Virginia’s attributes were also obvious to global technology, engineering and advanced manufacturing company Arconic Inc. The company, a member of the Fortune 500, moved its global headquarters from New York to Fairfax County. The move brings approximately 50 new jobs to the community.

The region, which encompasses Arlington, Fairfax, Loudoun and Prince William counties and the cities of Alexandria, Fairfax, Falls Church, Manassas, and Manassas Park, is home to the global headquarters operations of 10 Fortune 500  and 23 Fortune 1000 companies, including Freddie Mac, Capital One Financial, Northrop Grumman and Hilton Worldwide Holdings.

Nestlé USA, the world’s largest packaged food company, moved its headquarters from California to Arlington’s Rosslyn community. The company brought approximately 750 jobs. The company is the maker of popular brands including Haagen-Dazs, Baby Ruth and Lean Cuisine. Nestlé also announced the move of its Gerber division headquarters from New Jersey to Rosslyn.

Other recent recruitment successes for Arlington include Grant Thornton, one of the world’s leading global audit, tax and advisory firms, which consolidated its area operations in Rosslyn and created 348 new jobs.

In Loudoun County, 31 locally based businesses were included on the 2018 Inc. 5000, the magazine’s list of the fastest-growing privately held companies in America.

Cultural diversity is a core strength of Northern Virginia. Prince William County, for example, is the first majority-minority county in Virginia, with more than half of its population identifying as nonwhite. Almost a third of its population speaks more than one language, says Ginny Person of Prince William County Department of Economic Development.

Northern Virginia’s innovation economy includes the highest concentration of bandwidth in the world. Seventy-two percent of internet traffic flows through the region, which is a hub for leading-edge intelligence technology, including a rapidly growing cybersecurity industry.

In Prince William County alone, an estimated 565 businesses are in the IT sector, employing approximately 4,000 people. Growing subsectors include big data and analytics, modeling and simulation, cybersecurity and data centers. The county is home to more than 5.3 million square feet of data center space.