Skip to content
Home > Where to Live Now > What it’s Really Like to Live in Burbank, CA

What it’s Really Like to Live in Burbank, CA 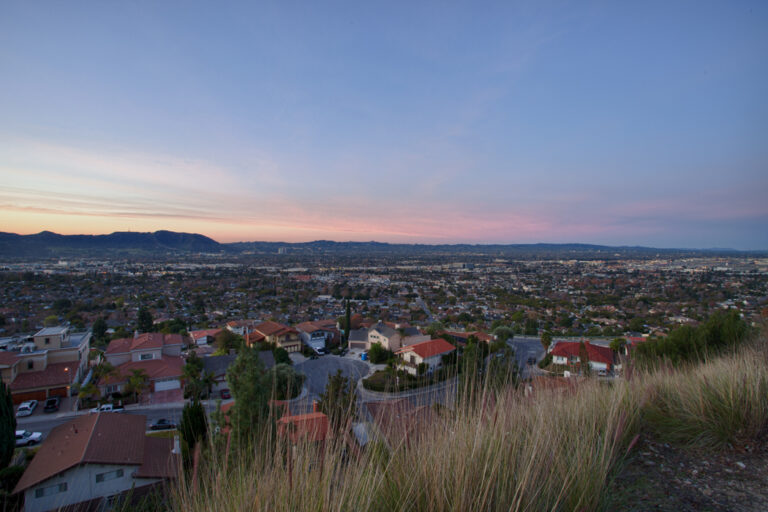 Burbank / Courtesy of Ray Terrill under a CC 4.0 license.

Only rich, beautiful movie stars live in Burbank, Calif., where the weather is perfect all the time. Right? Wrong (except for the weather). Families and regular white-collar workers live in Burbank, along with a few celebrities. Although entertainment companies such as Warner Bros., the Walt Disney Company and Warner Music Group call Burbank home, it is, at its core, a close-knit, family-focused community.

“We have a ton of mom-and-pop businesses and a great school system,” says BurbankMom.com blogger Jessica Cribbs. “When I go someplace, I usually see someone I know.”

Cribbs launched BurbankMom.com in 2005 because she loved being a mother in Burbank. The mother of three certainly knows her community, as she blogs regularly about the latest kid-friendly restaurants, activities and even hair salons. We sat down with Cribbs to help us prove or disprove a few common misconceptions about one of L.A.’s closest neighbors.

1. Is everyone thin, rich and beautiful?

“No, no and no!” she says. “This is a real community of real people. We are in southern California near Hollywood, so you do have young people who are trying to be actors and actresses. Also, a lot of health and fashion trends start in California. If we’re all taking care of ourselves, it’s because we’re active and can be outside all the time. A lot of things play into that stereotype, but in general, it’s just not true.”

2. Do you see celebrities everywhere you go?

“Do I see celebrities? Sure. But this is where they live,” Cribbs says. “It’s not an everyday occurrence. It’s not even a monthly occurrence. If you’re going to see a celebrity in Burbank, you’re going to see Jay Leno, and he’s amazing. Once you live in the environment, you understand that they are just people who have a job that happens to be on television or on the radio. In general, you’re not walking down the street and running into Halle Berry.”

3. Is the weather always sunny, warm and perfect?

“Pretty much, yes,” she says. “We have something called grey May and June gloom, but outside of that, it’s really always sunny. If it’s not, were celebrating because a change in the weather is welcome. So we really do have consistently great weather.”

4. Do you have to be rich to live in Burbank?

“The cost of living is outrageous,” Cribbs says. “But you don’t need to be CEO of a Fortune 500 company to live here. I’m a stay-at-home mom, and my husband works in television. We’re able to sustain our living off of his income.”

5. California isn’t known for its stellar public school system. Do you have to send your kids to private school to give them a decent education?

“People move to Burbank for the public schools,” Cribbs says. “We have 11 elementary schools, three middle schools and three high schools. That’s quite a few for a city of about 104,000 people.

Burbank seems huge, but to me, it’s not big at all. And I come from graduating class of 60 in the Midwest.”