Oshkosh Corp., Bemis, UW Oshkosh are among the major employers. 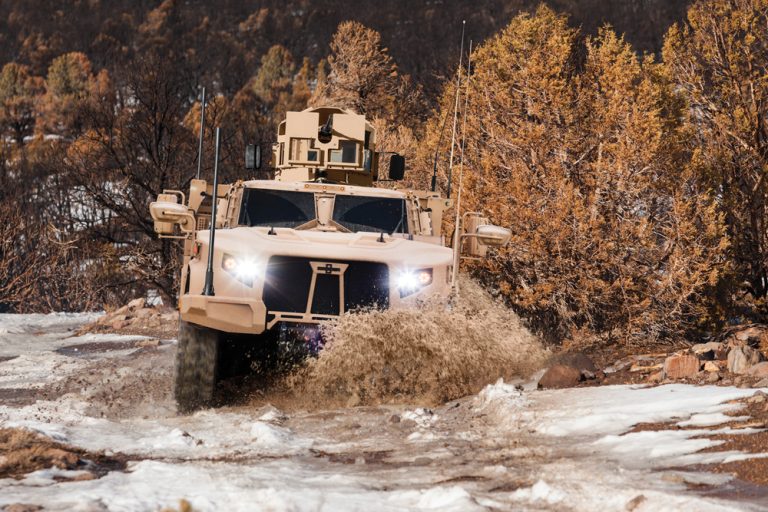 Oshkosh is lucky. It has a diverse economy that is strong in sectors like education, healthcare, IT, manufacturing and tourism.

Here are some other companies enjoying economic success in Oshkosh:

Founded in 1917, Oshkosh Corporation remains a fixture of the Oshkosh business community and won 2017 Wisconsin Manufacturer of the Year in the annual competition sponsored by the Wisconsin Manufacturers & Commerce, the advisory firm of Baker Tilly Virchow Krause, LLPand the legal firm of Michael Best & Friedrich, LLP. Oshkosh Corporation was part of the “Mega” category, based on the number of employees. The manufacturer of defense and commercial trucks and truck bodies employs about 14,000 worldwide (2,800 in Oshkosh). Other accolades for the company include being among Barron’s “Top 100 Most Sustainable Companies,” one of FORTUNE’s World’s Most Admired Companies, a Glassdoor Best Place to Work, a Military Friendly Employer by Victory Media and one of America’s Best Large Employers by Forbes.

The fifth-largest bank in the country, U.S. Bank has about 1,144 employees in the Oshkosh area. The bank’s history dates back to 1863, and today its assets exceed $460 billion.

Formerly Winnebago State Hospital, Winnebago Mental Health Institute is a psychiatric hospital in the unincorporated community of Winnebago near Oshkosh. The hospital treats about 170 patients every day.