From historic gardens and great schools to affordable living and entertaining events, see why this city is the perfect fit. 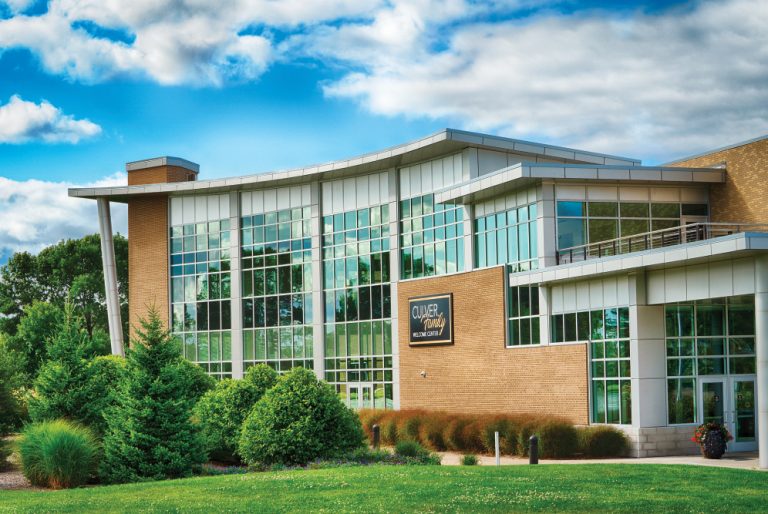 Destination for Art and Beauty

The Paine Art Center and Gardens has been a cultural mainstay and family favorite in Oshkosh since 1948. Center programs include a literary arts group, Paine Pals kids club and Van Go, a museum on wheels that travels to schools and senior centers to display artwork. Also at the Paine is a Family Discovery Gallery that features hands-on educational displays and programming for children. In addition, the luxurious Paine Mansion itself is open for tours, and its grounds feature 20 garden areas.

If you’re into basketball, Oshkosh is a slam dunk with three teams to cheer for. The Wisconsin Herd, an NBA development team of the Milwaukee Bucks, plays its home games at Menominee Nation Arena and has graduated players Sterling Brown, Donte DiVincenzo and D.J. Wilson to the NBA. Also playing hoops in the city is the University of Wisconsin Oshkosh men’s team that won the Division 3 championship in March 2019 as well as a new women’s professional basketball team called the Wisconsin GLO.

Shop for deals on fresh looks at The Outlet Shoppes at Oshkosh, which includes name-brand stores such as Bath & Body Works, Brooks Brothers, Coach, Eddie Bauer, Gap Factory, Jockey, Michael Kors, Nike Factory, Old Navy, Oshkosh B’gosh, Tommy Hilfiger, Under Armour and Yankee Candle. In all, there are 43 stores, and The Outlet Shoppes opens at 10 a.m. seven days a week.

Culver’s restaurants founder Craig Culver is a 1973 graduate of the University of Wisconsin (UW) Oshkosh and has invested in the community in several ways. In May 2019, UW Oshkosh renamed its former Alumni Welcome and Conference Center to the Culver Family Welcome Center, and Culver himself was honored again that same month by serving as the 2019 UW Oshkosh commencement ceremony speaker. The restaurant business today has more than 700 franchises in 25 states.