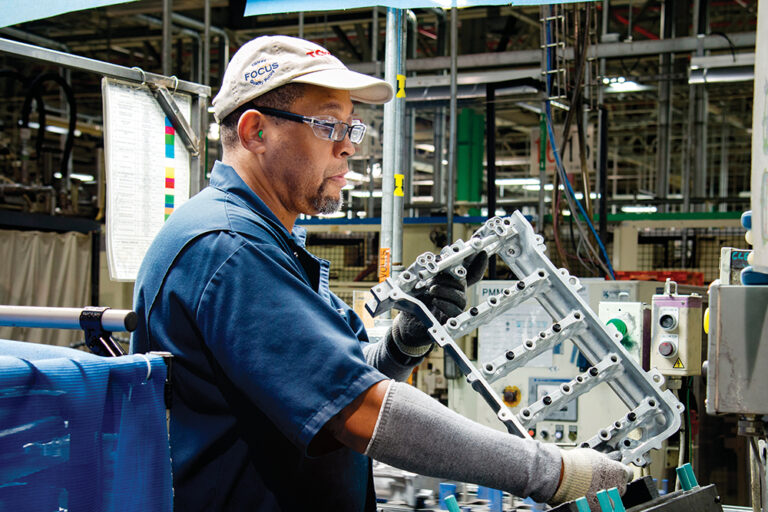 Advantage Valley is flexing its manufacturing muscle with a wave of new investment and expansions at existing industries that are creating jobs.

Employees at GreenPower’s production facility in South Charleston are building battery-powered buses for school system customers throughout West Virginia and the East Coast.

“The South Charleston facility will be instrumental in ramping up production of our all-electric school buses, called the BEAST and Nano BEAST,” says Fraser Atkinson, CEO of GreenPower.

Atkinson adds that GreenPower, which has created 200 jobs and will boost the Advantage Valley economy by $500 million over five years, partnered with BridgeValley Community & Technical College and the Workforce Development Board of Kanawha County to help train its workers to manufacture the all-electric school buses.

A slew of significant capital investments has manufacturing growing throughout Advantage Valley.

Toyota has invested more than $2 billion in its Buffalo plant, which celebrated its 25th anniversary in 2021. The facility operates three shifts and produces more than 70,000 engines annually.

Another company making a recent large investment in Advantage Valley is PepsiCo, which spent a combined $32.5 million to open a pair of warehouse and distribution facilities in 2022. A $16.5 million, 100,000-square-foot warehouse and distribution facility for PepsiCo Beverages North America is now operating in the unincorporated community of Ona (Cabell County), while a $16 million, a 70,000-square-foot distribution center for Frito-Lay North America is located in the unincorporated community of Scott Depot (Putnam County).

Advantage Valley had all the right attributes for Nucor Corp., which is investing $2.7 billion to construct a modern-age steel mill in the Apple Grove area of Mason County. The 691-acre land tract is located along the Ohio River off State Route 2.

The $2.7 billion price tag is a record investment by a company in West Virginia and is the largest ever by the Charlotte, North Carolina-based steel producer. Nucor will create 800 manufacturing jobs for the area. In addition, Nucor offers stellar benefits, such as tuition reimbursement and scholarships, to advance employees’ careers.

Nucor products serve a variety of industries, including agriculture, automotive, construction, energy generation and transmission, heavy equipment, infrastructure, oil and gas, and transportation. In 2022, Nucor was ranked No. 1 in the steel industry on Fortune’s list of the World’s Most Admired Companies.

“Our new sheet mill in Mason County will have unmatched capabilities that will enable the continued expansion of high-quality, low-carbon steels, building on our industry-leading offerings,” says Nucor CEO Leon Topalian. “We are pleased to create hundreds of new, high-paying jobs and position Wes Virginia as a leader in clean steel production.” 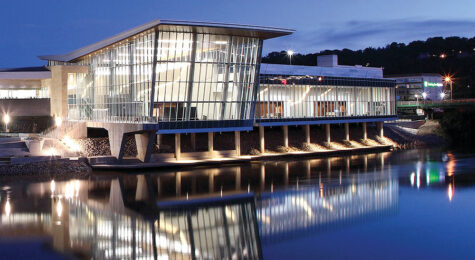 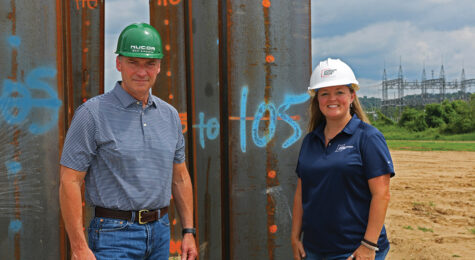 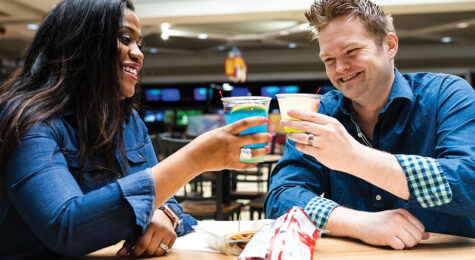