Oil companies in Campbell County help make it the energy capital of the nation. 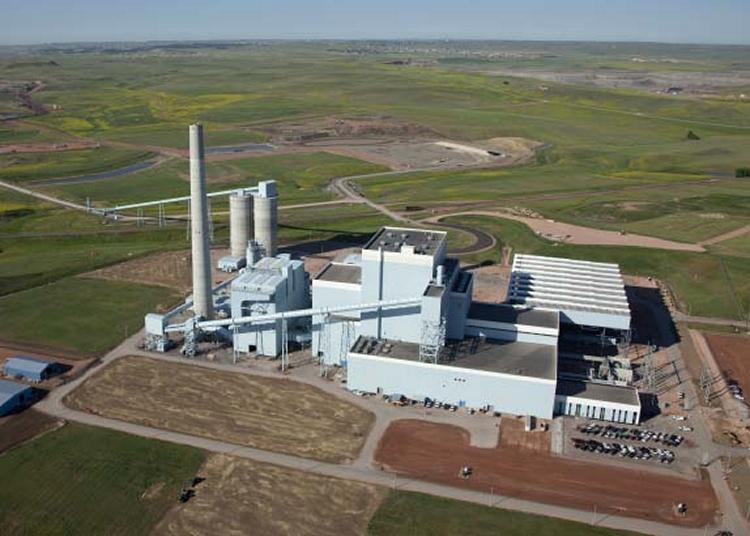 After decades of decline, oil production in Wyoming has been on the upswing for the past few years. And Campbell County is the center of all the activity. For instance, Wyoming operators produced more than 57 million barrels of oil in 2012, an 11 percent increase since 2009. The increase in oil production is partly due to the emergence of new technologies, such as horizontal wells and hydraulic fracturing. In 2013, nearly a third of all the barrels produced in the state came from the Powder River Basin in Campbell County, according to the Wyoming Oil and Gas Conservation Commission.

Cloud Peak Energy operates the Cordero Rojo Mine about 25 miles south of Gillette. The company ships about 39.2 million tons of low sulfur coal each year, mainly to electric utilities in the west, midwest and southeast United States.

The coal mining operations in the area depend on power from the Dry Fork Station, a coal-based electric generation power plant owned by the Basin Electric Cooperative and the Wyoming Municipal Power Agency. Located seven miles north of Gillette, the station is fueled with coal that arrives through a 1-mile conveyor system.

Oil company workers and executives have easy access to their Powder River Basin operations with the nearby Gillette-Campbell County Airport. The airport offers daily commercial service to and from Denver and Salt Lake City, and charter flights are also available.

Read more about other Gillette businesses.