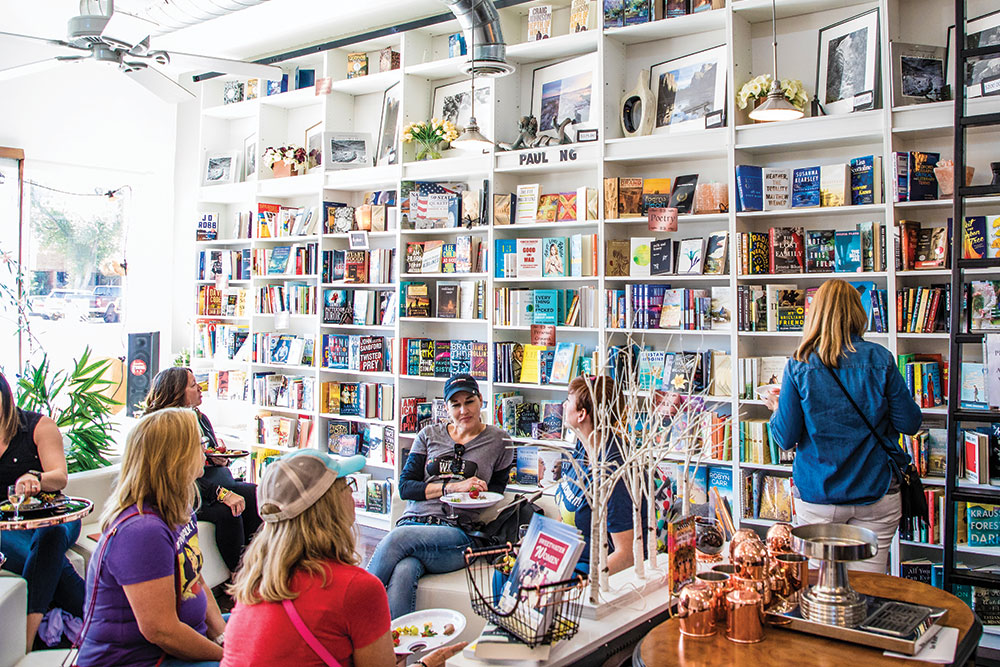 With more than half of the land open to the public, Sweetwater County tends to evoke a unique sense of freedom.

“That sense of open space can translate into the same spirit professionally,â€ says Jenissa Meredith, executive director of Sweetwater County Travel and Tourism.

And it’s exactly that concept of freedom – to grow in your career, to hold leadership roles, to serve on community boards – that feels especially relevant, as Dec. 10, 2019, marked the 150-year anniversary of women’s suffrage in Wyoming. More than 50 years before the United States passed the 19th Amendment, the Wyoming Women’s Suffrage Act guaranteed women their right to vote and serve on a jury and hold public office.

Here’s a look at how women are shaping Sweetwater County today. 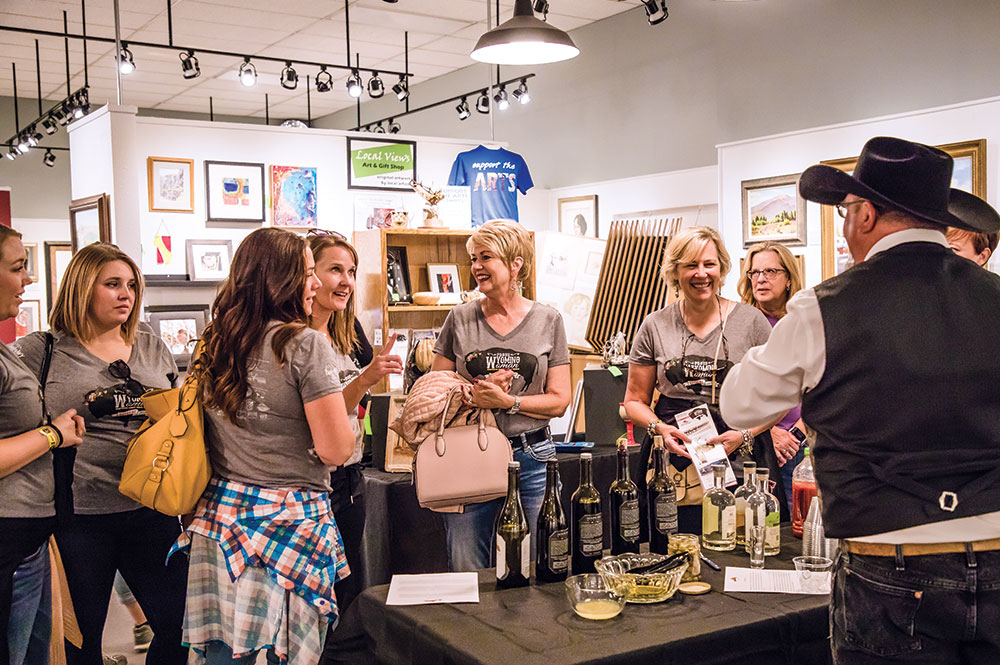 In honor of the women of Wyoming and their journeys from women’s suffrage in 1869 to present-day accomplishments, Meredith launched the Proud Wyoming Woman Retreat. The 2019 retreat included networking, arts and culture as well as health and wellness activities. Think: Fly fishing and trap shooting, but also yoga, Dutch-oven cooking and live music.

“I wanted the retreat to reflect the pride that originated during the time of women’s suffrage in 1869 that lives on today, and I feel that we accomplished that,â€ Meredith says.

The Wyoming Office of Tourism declared 2019 the “Year of Wyoming Womenâ€ to celebrate the 150th anniversary of women’s suffrage. In Sweetwater County, women have held pivotal leadership roles in everything from local government to education, says Wyoming Sen. Liisa Anselmi-Dalton, also a Sweetwater County business owner.

Anselmi-Dalton was a speaker at the Proud Wyoming Woman Retreat.

Her message? It’s time for women to go beyond voting.

“We fought so hard for the right to vote. Now go out there and don’t just vote, but get involved in politics,â€ she says.

Getting involved could take many forms, including running for office to becoming involved with a community board to writing a letter to state legislators.

The Economy in Sweetwater County is Growing and Energized

Anselmi-Dalton acknowledges that, at first, she was reluctant to run for office. But she realized she’d bring a skill set to the state legislature, and that she enjoys connecting with people around the state.

The retreat, of course, was not about any specific political party affiliation, but rather celebrated what makes women in Wyoming so special.

Yes, Meredith says, many Wyoming women proudly fit the stereotype of being able to change a tire, catch a fish, ride a horse and build a campfire. But the retreat also showcased how women in the state embrace leadership and business and have an attitude of “dressing up, showing up and getting things done.”

Leadership Opportunities for Women in Wyoming

Women in Wyoming, Meredith says, have many opportunities to thrive on any path they choose.

There are many amenities in the area – more than 40 hotels and 70 restaurants – a thriving energy sector and highpaying jobs, she says. Still, much of Sweetwater County is untouched, waiting for development.

“The freedom in Sweetwater County allows residents to make a mark in ways that they would be unable to in urban areas,â€ Meredith says. “Whether it be starting a business, contributing to companies that are leading the way on a global level, developing nonprofit organizations, hosting events or seeking higher education, it can all be done in Sweetwater County.”

Meredith, who grew up in Rock Springs, returned to the area after graduating from the University of Wyoming. She’s decided to grow roots here in part because of the career opportunities, access to public land and proximity to national parks (her kids love to explore).

“Wyoming is an incredible place to find your passion,â€ she says.