Sweetwater County, WY Gets Much Done with Sixth Penny Tax 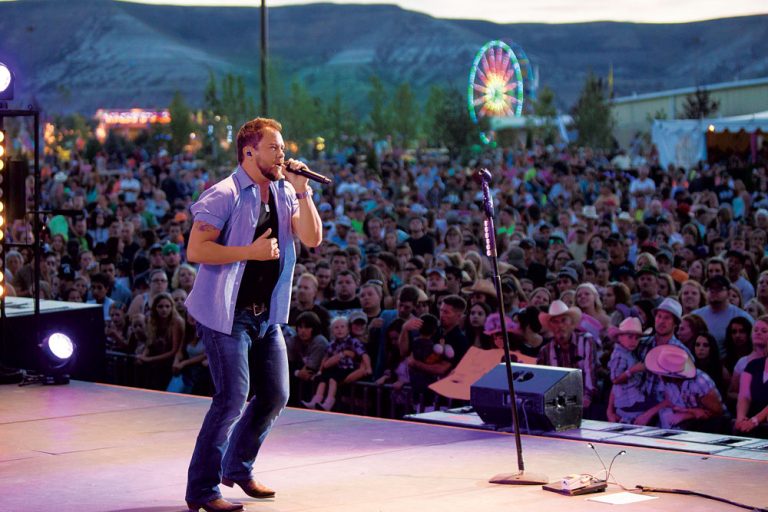 Voters wanted infrastructure improvements addressed in Sweetwater County, so they let their votes do their talking. A large majority voted “yes.”

In November 2012, Sweetwater County voters approved a Sixth Penny Specific Purpose Sales Tax where one cent from all sales tax transactions has gone into a fund to raise millions for infrastructure projects throughout the county. Funds raised from the 2012 tax passage will end in late 2018, at which time another vote is expected to occur for the purpose of funding new projects.

“The Sixth Penny tax is one of the easiest, painless and most beneficial ways that we can help ourselves as residents of Sweetwater County without having to ask the state or federal government for money,” says Dave Hanks, CEO of the Rock Springs Chamber of Commerce. “We can captain our own ship and tackle whatever projects are important to the people of Sweetwater County.”

Sweetwater has seven municipalities and governments – Rock Springs, Green River, Bairoil, Granger, Superior, Wamsutter and the county itself – and the money is solely earmarked toward a specific list of projects predetermined by those cities, towns and the county. Much collaboration took place between government officials, business leaders and individual residents to compile the list, then the projects needed to be approved by the Sweetwater County Commission.

After that, the voters were asked to either pass or decline the proposal, and it passed.

“What makes this tax especially good is that, for example, if the small town of Granger, with its population of only 500 people, needs $1 million for roads, sewers, curbs, drainage or any other upgrades, Granger would never be able to raise that amount of money themselves,” Hanks says. “But with this countywide tax, Granger is allocated the money for needed projects that give their residents a better quality of life. Projects funded by that tax money is huge to them.”

In Rock Springs, Mayor Carl Demshar says much of the Sixth Penny tax from the November 2012 passage has gone to improve traffic mobility in several corridors within the city, and he is pleased that residents could actually see improvements taking shape on a day-to-day basis as the construction progressed.

“For example, one key road project was establishing a Grant Street Connector that connects a portion of downtown Rock Springs and provides a more effective way of getting to the College Hill area and Memorial Hospital,” Demshar says. “Another effort was completing a 2-mile extension along Stagecoach Boulevard to connect with new and future housing developments in the northwest part of Rock Springs. The extended road also better serves Stagecoach Elementary School.”

Another project involved constructing a second 14-mile water pipeline from the Green River to Rock Springs, in case the original pipeline ever malfunctions.

“All of this infrastructure is part of the building blocks that must be in place to move our communities forward,” Demshar says. “It helps position ourselves to go after new businesses and diversify our economic base.”

How Sweetwater County Found Innovation at its Local Airport

The new one-story building features two courtrooms, a sheriff’s department and offices for the public defender and county attorney.

“Plans to build the Justice Center originated after the Wyoming Supreme Court told Sweetwater County a few years ago that our courts needed to be upgraded,” Johnson says. “The Sweetwater County Commission began looking at the issue right away, and today we have a beautiful complex that can house all the entities associated with justice.”