There is something for everyone in Sweetwater County. 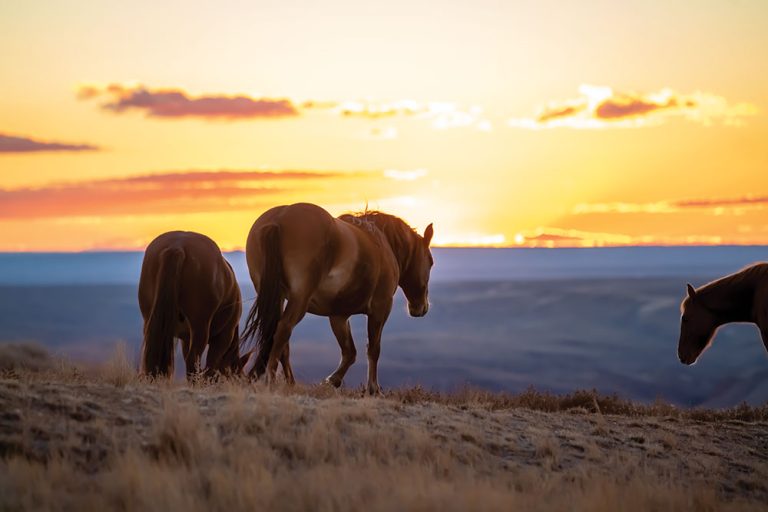 Home to more than 42,000 residents, the Sweetwater County area features standout communities that appeal to all different lifestyles.

It’s easy to find free summer activities in Sweetwater County, such as taking a drive on the Green River Basin Scenic Byway to take in colorful landscapes of nature and varieties of wildlife. Other ideas include two farmers markets, the Rock Springs Historical Museum and the Rock Springs Downtown Walking Tour. On the campus of Western Wyoming Community College are a dinosaur exhibit, Weidner Wildlife Museum and a one mile maintained Nature Trail. Bitter Creek Park and the Wataha Recreational Complex have fishing ponds, and summertime splash pads are at Garnet Park and Rec Center Park. For off leash dog parks, visit Bitter Creek Bark Park and the Foothill Wetlands Area.

Capital of the World

Trona is Wyoming’s top international export, and at the current rate of operation, Wyoming’s trona reserves will last more than 2,000 years. In fact, the Green River area in Sweetwater County is known as the “Trona Capital of the World,â€ mining the naturally occurring mineral for soda ash that is used to make glass, paper products, laundry detergents and many other products. In Sweetwater County, the trona industry had its beginning in 1938 when discovered during oil and gas explorations. Current area trona employers include Church & Dwight Company, Ciner Resources LP, Genesis Alkali, Solvay Chemicals and Tata Chemicals North America.

Get your breakfast fix and a cup of phenomenal coffee at one of Sweetwater County’s newest businesses, Cowboy Crepes & Cafe. Like its name says, the cafÃ© specializes in crepes – nearly 20 of them – and it also features menu items like paninis and homemade pastas. The popular restaurant is open for breakfast, lunch and dinner in downtown Rock Springs across from Broadway Theater, and its hot and iced beverages range from French press coffee to energy drinks to housemade sun tea.

Tools of the Trade

Harbor Freight Tools Inc. has debuted in Rock Springs at the Plaza Mall Shopping Center. The discount tool and equipment retailer now has more than 1,000 stores in 48 states, and the Rock Springs opening is the third in Wyoming, joining outlets in Cheyenne and Casper. The company started in 1977 in Los Angeles and today is headquartered in Calabasas, California, and Harbor Freight Tools has a large mail order business to go along with its store sales. The company generated more than $5 billion in revenue in 2018.

The 4-1-1 On Sweetwater County