White Mountain Mall draws shoppers from around the region 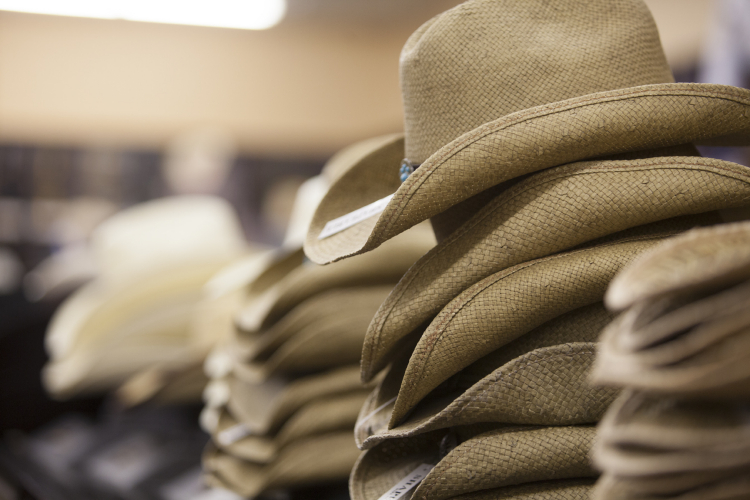 It’s been a fixture in Rock Springs for more than three decades, but the White Mountain Mall is anything but dated.

As its market area grows, so does the mall, as it strives to meet the changing retail, dining and entertainment needs of its customers. One of only three enclosed shopping malls within 180 square miles, the mall has 388,327,000 square feet of retail space and more than 1,900 parking spaces.

A favorite with area shoppers, it is clearly visible from Interstate 80, and its location near the gateway highway to popular attractions such as Yellowstone and the Flaming Gorge Reservoir appeals to travelers as well, underscoring its importance in the local economy.

Among its 36-plus tenants are such well-known regional and national stores  as Herberger’s, JCPenney, Murdoch’s Ranch and Home Supply, JoAnn’s Fabric and Craft, rue21, Maurices, Samuel’s Diamonds and Sally Beauty.

In August 2015, a new Ross Dress for Less opened its doors, to “great support” from local shoppers, says mall General Manager Debbie Orr. And the 11-theater Star Stadium complex is now known as Star Stadium 11+ ARQ®, after the addition in May 2015 of an 11th, ARQ® auditorium, which features a super-large screen, crystal-clear sound, luxurious seating and more, much like an IMAX experience.

“It’s a really beautiful theater, and people are just loving it,” Orr says.

Local diners have much to look forward to in 2015, when Sapporo, part of a chain of Japanese steak houses, opens in the mall parking lot.

Beyond a growing number of diverse tenants White Mountain Mall’s most important feature may be its commitment to the community. Its annual Halloween Stroll brings 2,000-4,000 trick-or-treaters and their families to the mall, Santa visits every year, and a Farmers Market in the parking lot each Thursday from July to September offers fresh produce for sale.

An annual Community Awareness Fair in March is open to nonprofits and service providers, who can set up shop in the common area to educate new and longtime residents alike about the services they provide.

“We’re always adding new people to this community, so this is an important service, a way for them to get to know what the area has to offer,” Orr says. “We’re very open to community events. We want this to be a place for people to gather.”