Reasons for Moving to Central Arkansas 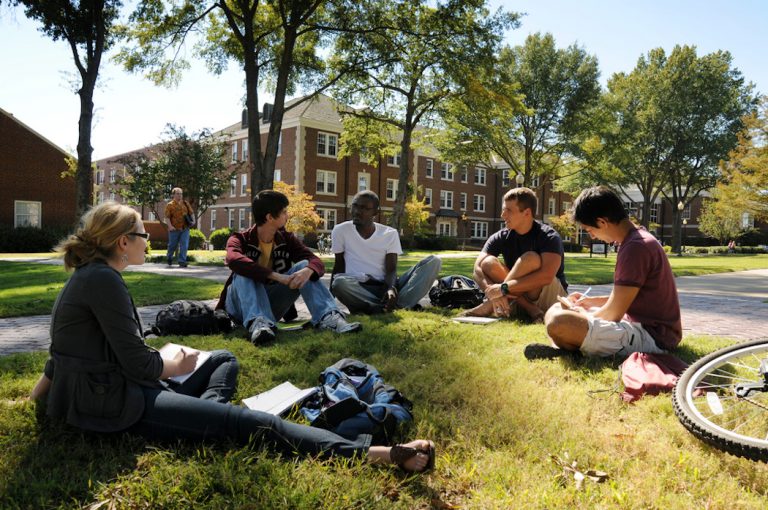 A lot is happening these days in Central Arkansas, including 250 active construction projects that total more than $40 million. Central Arkansas is made up of Faulkner, Lonoke, Monroe, Prairie, Pulaski and Saline counties and is also known as Little Rock Metro, after its largest city and the state capital.

Besides Little Rock, the area has several other thriving cities that make this an increasingly attractive part of Arkansas, and here are some highlights:

Central Arkansas has experienced a business growth spurt in recent years, and some of the major economic sectors are education, healthcare, government, manufacturing, retail and technology. Federal, state and local governments account for more than 70,000 employees in Central Arkansas, while the military is represented by Little Rock Air Force Base that has served the region since 1955. In the technology industry, large employers include Acxiom, Dassault Falcon Jet, Hewlett Packard, Insight Enterprises and Verizon Wireless.

Numerous cultural venues are in Little Rock, such as the Arkansas Arts Center, Arkansas Repertory Theatre, Arkansas Symphony Orchestra and Ballet Arkansas, while the city of Conway is home to the Arkansas Shakespeare Theatre. For outdoor enthusiasts, the Joe Hogan Fish Hatchery and Toltec Mounds State Park are in Lonoke County, while Monroe County has two wildlife refuges open to the public. Also in Monroe County in the city of Brinkley is world-class duck hunting, with hunters from around the U.S. flocking each winter to this community situated on the Mississippi Flyway.

Distribution, logistics and warehousing companies have easy access to transportation assets in Central Arkansas, including Interstates 30 and 530 as well as I-40 that is a main east-west corridor throughout the United States. Other major thoroughfares include U.S. highways 64 and 65 in Faulkner County, four U.S. highways in Lonoke County, and four U.S. highways in Prairie County. For air travelers, Clinton National Airport in Little Rock is the largest commercial airport in the state, with more than 100 flights each day and nonstop jet service to 18 cities.