Western Arkansas – Where Your Favorite Foods Come From

Food manufacturers have an appetite for growth in Western Arkansas. 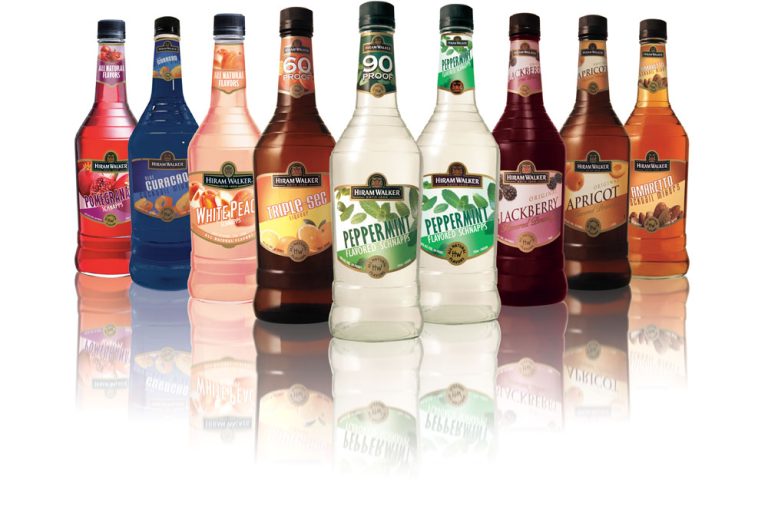 Western Arkansas’ agricultural roots have made the region a center of food production, attracting a host of household names that maintain major operations and turn out products that can be found in refrigerators, freezers and pantries around the world.

The continued growth of the local food and beverage industry has led to the success of companies like Tankersley Food Service, a distribution trucking business in Van Buren that now delivers more than 10,000 items to restaurants, hospitals, schools, convenience stores and hotels throughout Arkansas and Oklahoma.

Along with Tyson, OK Foods is one of the largest poultry producers in the world. OK has more than 2,000 employees in Fort Smith, where it is based, overseeing hatcheries, farms, feed mills, processing operations and deliveries systems.

In Van Buren, PepperSource makes sauces, rubs, glazes and dry blends with flavors such as cranberry ketchup, maple pear butter and sherry sage gravy. The company, which celebrated its 25th anniversary in 2016, ships its products around the globe.

Food production is a growing part of the region’s economy for several reasons, including ready access to raw materials and the presence of a solid transportation network.

Interstate 40 runs east-west and cuts through Crawford and Franklin counties, while the north-south U.S. Highway 71 crosses through Crawford, Polk, Sebastian and Scott counties. In addition, plans for the future construction completion of Interstate 49 will contribute even more to distribution growth for local food and beverage companies.

This is Why Western Arkansas has Become a Global Manufacturing Hub

Also experiencing good times in Western Arkansas is Mars Petcare, which announced in early 2017 that it would expand its Fort Smith food manufacturing facility. The Fort Smith plant produces Cesar, Crave and Nutro brand dog food along with Iams and Sheba cat food.

Hayes says all brands manufactured in Fort Smith have grown rapidly in sales over the last few years, so the expansion will include doubling the number of production lines by the end of 2018. The company will invest at least $72 million in the construction effort, and that number could potentially climb as high as $110 million.

“With this growth, we will have the ability to produce several billion servings of pet food a year,” he says. “As for our workforce, we have had tremendous success finding qualified candidates in the local area. Positions ranging from management, front line operators, maintenance technicians and fork lift drivers have been easily locally sourced.”

Hayes adds that Western Arkansas offers an ideal setting because the production facility is located close to the agricultural raw materials that Mars Petcare needs. He also points out that the company takes pride in giving back to the community.

“Our associates work with organizations such as Sebastian County Humane Society, Next Step Homeless Services and Antioch Discovery Garden,” Hayes says. “All of these benefits plus the opportunity for us to give back makes it a great community to live, work and make a better world for pets.”

Business is Booming in Western Arkansas – Here’s Why