In a state known for a low cost of living, there are many cities that deliver on affordable living 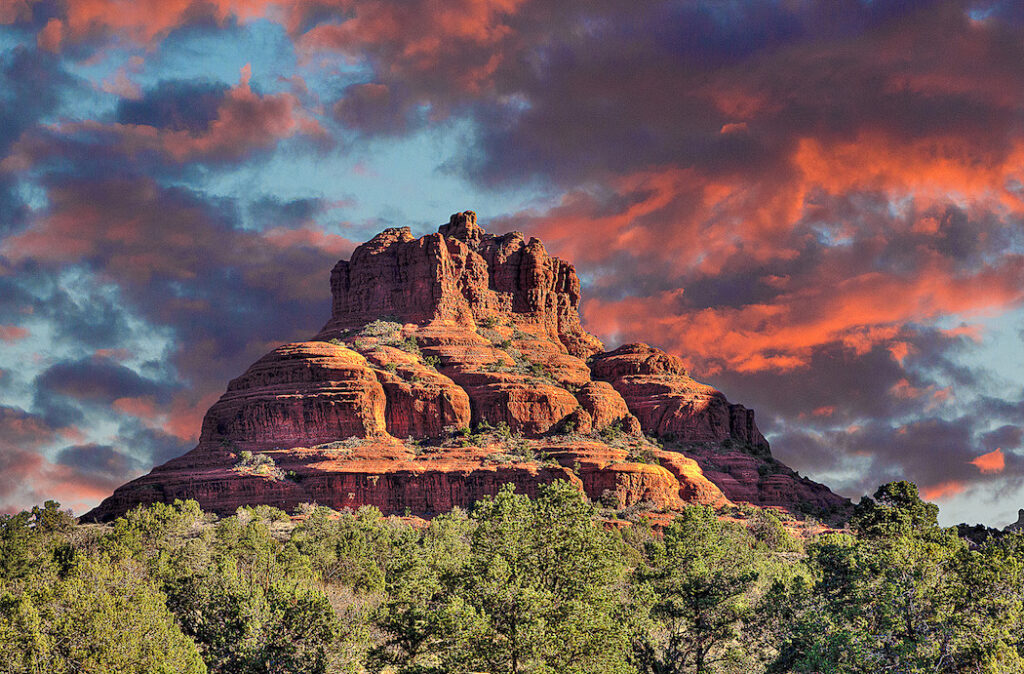 Arizona / Courtesy of Scott Taylor under a CC 4.0 license.

From the pine-covered canyon region in the north, to the desert climate cactus areas of the south, Arizona is a state of contrasts.

But it’s not just these unique landscapes that make Arizona a favorite for transplanted retirees and budget-conscious families. The area is famous for its low cost of living.

Even in territories known for affordability, there are some cities more stellar than others when it comes to the cost of housing, transportation, food and utilities versus the best quality of life residents can enjoy. Thus, here are five cities in the Grand Canyon State that we’ve determined are the most affordable.

A former railroad town, Flagstaff’s bustling economy now centers on education through Northern Arizona University, science research at the United States Geographical Survey and tourism due to its proximity to the Grand Canyon, which is an hour drive north.

Stargazers will be pleased to know that Flagstaff was deemed the world’s first International Dark Sky City as city leaders had passed artificial light controls and ordinances.

Flagstaff is home to the Lowell Observatory, one of the oldest astronomical observatories in the U.S. and where astronomers first gazed through the telescopes to discover Pluto in 1930. The United States Naval Observatory Flagstaff Station is also here.

There’s a reason why Chandler is one of the fastest growing cities in the United States.

In addition to its affordability, the Phoenix suburb, with 330 sunny days per year, is known for dining opportunities, world-class golf facilities and shopping in the downtown area, which is on the National Register of Historic Places.

Residents also know how to have some quirky fun. Once filled with ostrich farms, Chandler celebrates this large flightless African bird with the Ostrich Festival for three days in March. As part of its Cinco de Mayo celebration, the city is also the site of the Chihuahua Races, which attracts 120 canine competitors annually. During the Christmas holidays, the city lights a tree made out of 2,000 tumbleweeds.

A suburb of Tucson, Oro Valley has really come in to its own by attracting some big name high tech firms in recent years, including automation and control systems company Honeywell and pharmaceutical companies Sanofi-Aventis and Ventana Medical Systems.

Oro Valley is home to Honey Bee Village, a 13-acre preserved site featuring the prehistoric remains of a Native American Hohokam village that encompasses a ball court and plaza.

Another Phoenix suburb, Gilbert is a great place to raise a family, and not just because of the outstanding school system, or the money parents save by living here.

With its low crime rate, Gilbert officials are happy to note that the city is considered the safest place to live in Arizona.

Residents also make a lot of money here. The median household income is a high $81,485. Real estate prices aren’t too shabby either with median home prices at $231,100.

In addition to hiking and equestrian trails, The Riparian at Water Ranch features a birding opportunity to see more than 250 species of birds.

Situated next to the 1.25-million acre Prescott National Forest, and south of Granite Dells, the city of Prescott attracts nature and outdoor recreation enthusiasts from all over the country.

Residents have access to several nearby bodies of water for their boating needs including Lynx, Willow, Watson and Goldwater lakes.

The 8 Bucket List Things You HAVE To Do in Arizona

Saloons and cowboys used to fill Prescott’s famous city block, Whiskey Row, in its heyday. Today, the saloons are back, along with art galleries and shops. In the summer, there’s even a re-enactment of an Old West gunfight.

To live here, the median home price is $265,500, which is decent for the amenities available in the area. Median household income is $45,190.