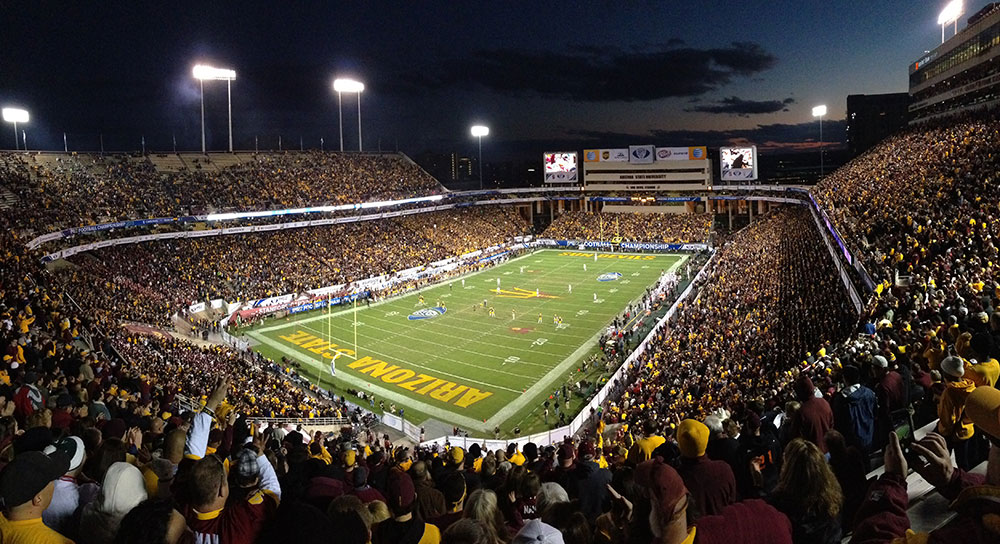 The Grand Canyon? Yes, of course you should see the Grand Canyon when visiting Arizona. But this Southwest state (with great climate, are we right?) also has several other interesting and dynamic attractions worth seeing. Here’s a list of the 8 Best Things to Do in Arizona:

Drive along Arizona State Route 64 to reach the South Rim of the Grand Canyon, considered one of the Seven Natural Wonders of the World. Meanwhile, at the north end of U.S. Route 180 is Grand Canyon Village, a full-service community with restaurants, lodging, fuel, a hospital, churches and easy access to trails. 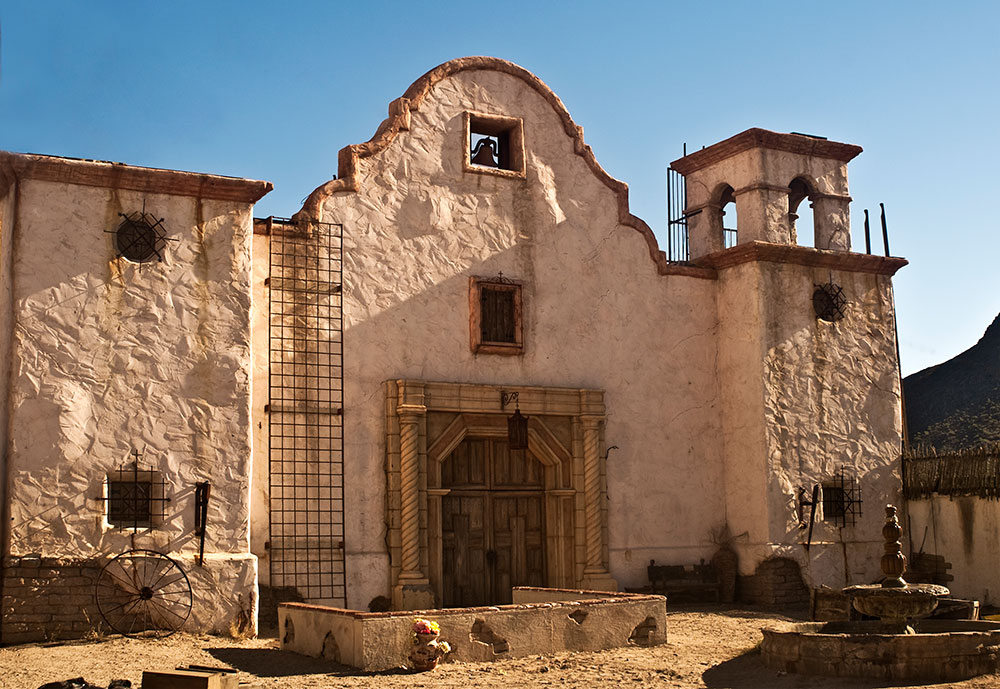 Step back in time at Old Tucson Studios, a western town movie set in Tucson where more than 300 movies and TV shows have been filmed. Visitors can tour some of the 75 makeshift buildings and sites such as a saloon and hotel, town hall, Mexican hacienda, southwestern street and a steam locomotive used for a train robbery.

Participate in a unique tour of Titan Missile Museum, located in Sahuarita south of Tucson. The highlight is a 103-foot-tall Titan II missile stored upright in its original silo that was operational from 1963-1984 during the height of the U.S./USSR Cold War. The missile was never fueled or outfitted with a nuclear warhead. 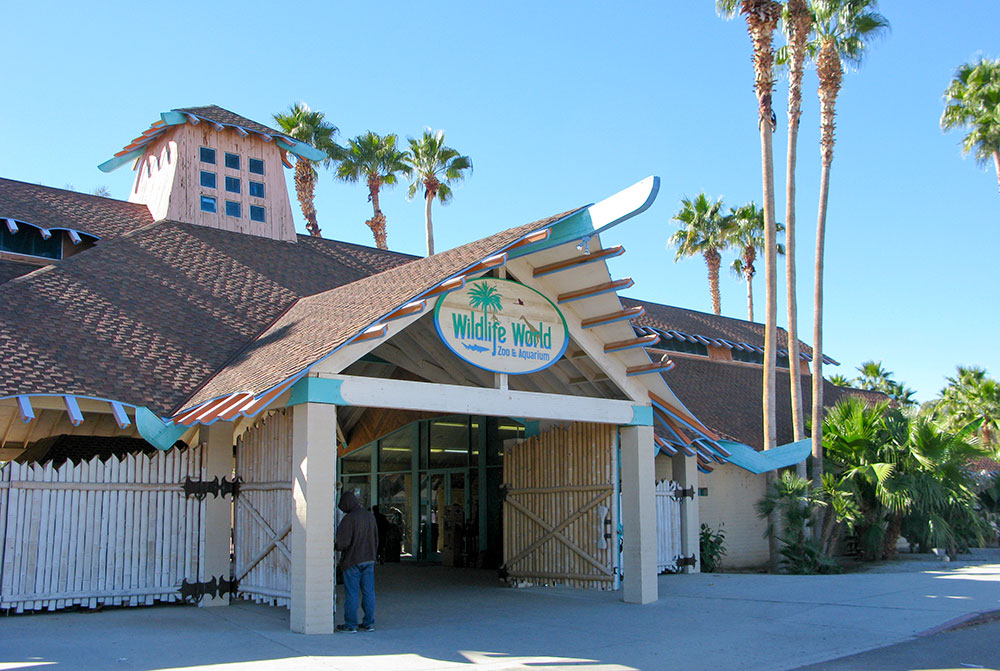 Watch some of the 1,400 animals on exhibit at Phoenix Zoo, including interesting creatures like orangutans, octopi, oxen, bamboo sharks and rare giraffes. The 125-acre facility is divided into Arizona Trail, Africa Trail, Tropics Trail and Children’s Trail, and other attractions include a safari train, camel rides and a stingray touch tank.

Enjoy a memorable trip along Red Rock Scenic Byway in Sedona, about 30 minutes south of Flagstaff. This designated National Scenic Byway is only 7.5 miles long but has amazing red rock and sandstone formations within the hilly Coconino National Forest. Several scenic pull-offs are available along with accessible hiking and mountain biking trails.

Head to Tempe and attend a nighttime Arizona State University football game at Sun Devil Stadium, which will become even more magnificent in 2017 once a $250 million renovation is completed. Prior to home games, many spectators dine at Rula Bula Irish Pub & Restaurant, a four-star cafÃ© near the stadium.

Visit Harrah’s Ak-Chin Casino Resort, where gaming is only one of the many interesting activities. Also on site at this tourist destination in Marikopa are 300 large guestrooms, fine dining, an exotic swimming pool and swim-up bar, and the courtyard is adorned with lush greenery to host many weddings throughout the year.

View 6,500 musical instruments from 200 countries at the Musical Instrument Museum in Phoenix. An Orientation Gallery greets guests on the first floor, and tours include audio and video exhibits of unusual instruments and their sounds. An Artist Gallery features instruments from icons like John Lennon, Liberace, Elvis Pressley, Carlos Santana and more.