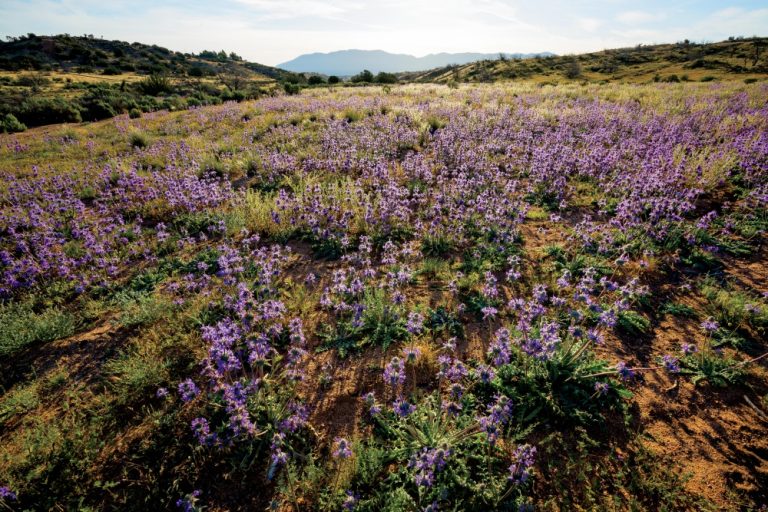 Victor Valley is located in the High Desert region of San Bernardino County and includes the communities of Adelanto, Apple Valley, Barstow, Hesperia and Victorville.

A long-time Victor Valley company knows its way around a pool table.

World of Leisure Pool Tables in Hesperia has been providing high-quality custom pool tables and accessories since 1967.

The company offers 14 different lines of tables that come in a variety of finishes and colors. The company also sells accessories, including cues, racks, pool balls and table brushes.

World of Leisure also offers game room accessories such as barstools, spectator chairs, cue racks and pub sets. The company keeps most of its tables in stock, reducing the time between an order being placed and delivery to the buyer.

Right in the Mix

For more than 35 years, a Victor Valley company has designed engineer and manufactured tanks, mixers and controls used in everything from food production to wastewater treatment to pharmaceutical production.

Scott Turbon, a Hayward Gordon company, has an extensive background in mixing and process design solutions that server the food, beverage, pharmaceutical and chemical industries.

The company’s high shear mixers and mills are custom made and designed to blend, disperse, de-agglomerate, hydrate, mill, emulsify and homogenize.

The company’s products are widely used by producers of salad dressings, sauces, syrups, juice concentrates, wine and beer and where ultra-sanitary applications are required. Its products also are used in the production of personal care products, such as shampoo, conditioners, lipsticks and clay masks and in production of cough suppressants, gel caps and injectable drugs.

The company also produces systems that are used in water and wastewater treatment, chemical production and oil and gas exploration.

With headquarters in Adelanto, Mag Bay Yachts is a leader in the production of center console luxury boats.

The company was started in 2014 by industry veteran Mike Howarth, one of the original founders of Cabo Yachts in Adelanto, and his son, Barrett.

Mag Bay Yachts began work in 2017 on an expansion of its manufacturing facility in Adelanto.

The 50,000-square-foot is engineered specifically for boat building and assembly processes — adding efficiency and lowering costs.

Fully equipped with German-made overhead bridge cranes, the state-of-the-art facility incorporates ideas and expertise learned from construction of the original structure, where Cabo Yachts were built.

Two manufacturers in Victor Valley are making it easier to take it easy.

United Furniture Industries came to the Southern California Logistics Center (SCLC) in 2012, where it took 500,000 square feet of space to make and ship sofas, recliners and sectionals under its Simmons brand.

The company chose the Victorville in part because of its proximity to major West Coast markets.

The SCLC also houses a manufacturing operation for Arden Cos. The company in 2016 signed a lease with developer Stirling Capital Investments for 211,000 square feet in a building Stirling developed at the SCLC.

Arden is a leading manufacturer and marketer of outdoor cushions, furniture and décor. The company relocated a facility from Rancho Cucamonga to the Victorville area to gain a larger manufacturing footprint on the West Coast and to accommodate increased future production.

The summer game is on tap at Adelanto Stadium, home of the High Desert Yardbirds of the independent Pecos League of Professional Baseball Clubs.

The team plays a schedule from May through July in the 12-team Pecos League, which includes teams in Bakersfield, and Monterey and California City as well as Texas, Arizona, New Mexico and Kansas. Home games are at Adelanto Stadium, a $6.5 million facility with a capacity of 3,800 that opened in 1991.

The iconic Route 66 passes through Victor Valley. The California Route 66 Museum in Victorville is an interactive museum with more than 4,500 square feet of floor space. Visitors can have photos taken in a number of settings such as a 1950s-era diner or a Volkswagen Microbus complete that includes hippie wigs and sunglasses.

The Victor Valley is located in San Bernardino County, Calif., the largest county by geography in the U.S. It stretches from the greater Los Angeles area to the Nevada border and the Colorado River encompassing a total area of 20,160 square miles. Comprised of 24 cities, including Adelanto, Apple Valley, Barstow, Hesperia and Victorville, San Bernardino County encompasses more than 2 million residents with a workforce exceeding 900,000.