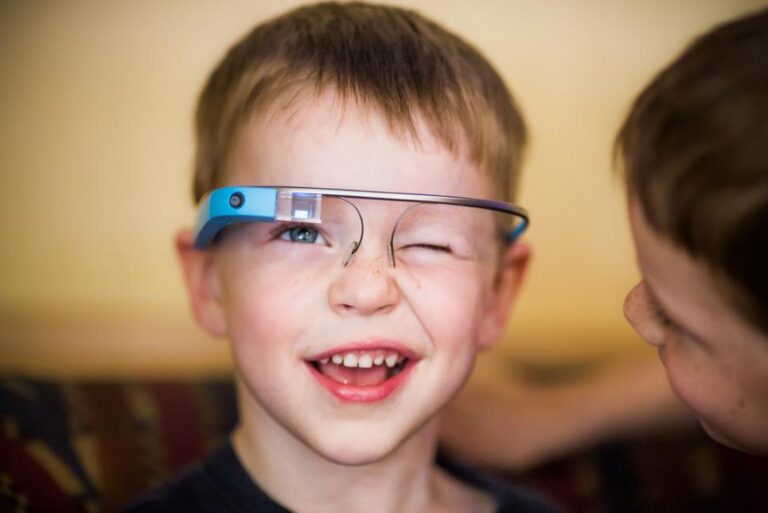 City tourism bureaus are testing the outlook for Google Glass as a way to both promote their destinations and enhance the experience of visitors at them.

Even though the $1,500 wearable computers are not yet widely available, tourism-related apps are under development and individual destinations are experimenting with Google Glass-inspired promotions of their own. Google also made a five-city tour, starting in Durham, N.C., last year and ending in Seattle, Wash., last month, exposing the technology to a broader audience and accelerating interest among destinations hoping to tap into the excitement. The other stops were Detroit, Austin and Atlanta.

In late 2013, the Lee County (Florida) Visitor Convention Bureau sent five “explorers” out to capture the Fort Myers and Sanibel Island beaches on the Gulf Coast through Google Glass using photos and videos. The campaign generated more than 1,200 photos and videos and reached tens of millions of people on social media.

In Chicago, the ACME Hotel allows guests to sign out a pair for up to three hours – with a deposit – and explore the city’s River North neighborhood.

The Stanford Court Hotel in San Francisco’s Nob Hill neighborhood generated buzz and headlines when it offered a free drink to anyone wearing Google Glass. The hotel is deliberately marketing to a tech-savvy crowd.

“We are excited about the opportunity it presents, especially for destination marketing,” says Sam Poley, director of public relations and communications and the Durham Convention and Visitors Bureau. “Any mobile technology that gives people access to information in real time can only benefit everybody involved in the equation, especially the wearer.”

Durham and other U.S. cities are watching the ongoing conversations about the viability of Google Glass and the privacy issues the device raises with more than passing interest. Many restaurants and bars have barred Google Glass wearers, citing potential privacy violations, and several websites keep track of establishments were the tiny computers are not allowed. Casinos, concerned about cheating, have banned the devices, too.

The company’s partnership with Renault for in-car multimedia travel guides in Europe, an Android application, gives it a head-start on Glass-enabled apps, he says.

“The ability for Glass to seamlessly offer the user contextually relevant information based on real-time GPS position allows for improved freedom and comfort while exploring the world around you,” Meyer says, “be it a familiar location such as your own neighborhood or an exotic location across the world.

“Having access to information at the flick of an eyelid will open up a world of enhanced accessibility for travelers,” he says.

Already, Tambourine, a resort hotel and destination marketing company, is developing a Google Glass application that will allow hotel staff members to capture moments from the devices and directly upload them to social media.

So, for example, if actor Robert DeNiro strolls up to the desk to check in, the clerk can capture the moment and share it. A particularly good run on a particularly good wave captured by video from the beach becomes its own mini-commercial.

“We are doing something very specific because it solves a problem – how do staff members curate socially shareable content, capture current events, as well as anecdotal experiences in a way the social media team can share them?” says Dave Spector, firm partner at Tambourine.