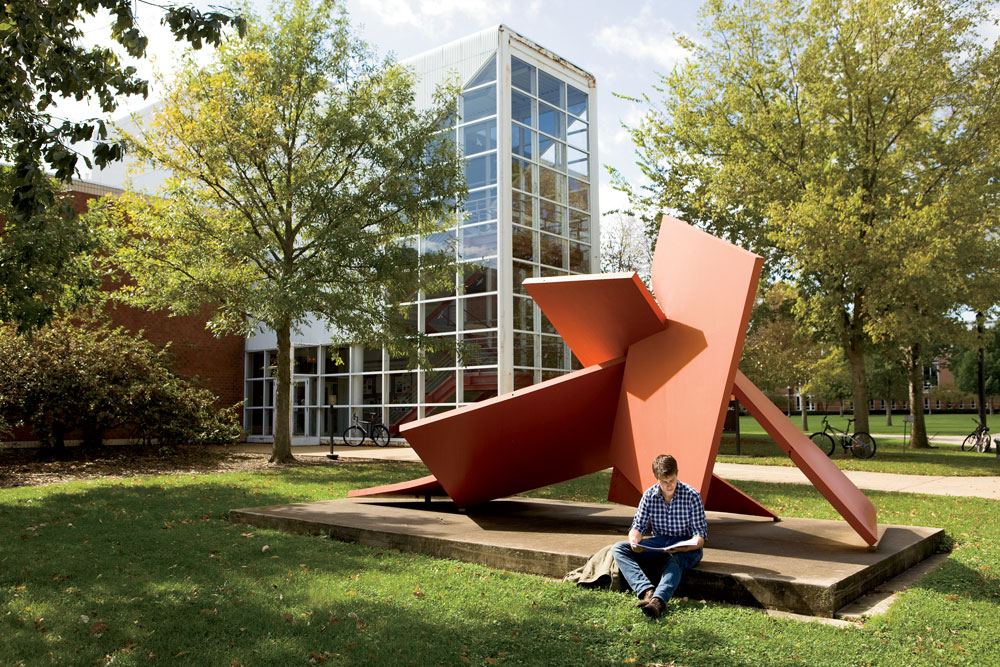 Can you guess which beloved college towns made the list? 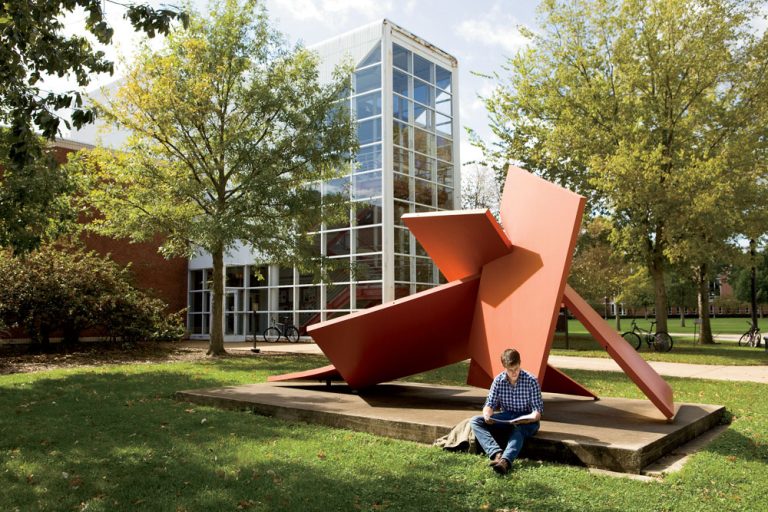 The Top 10 College Towns 2017 list came to life through a collaboration between Livability.com and ABODO Apartments, the leading off-campus and young professional apartment search engine in the U.S.

It’s no secret that college towns are great places to live. Not only do they tend to be ridiculously charming, they are also bursting with life, culture, art, great food and opportunities for both students and residents.

So, out of all the fantastic college towns in the U.S., how did we choose the 10 best? Our team first analyzed U.S. cities with a population between 20,000 and 350,000 and at least one college campus. Then we cross-referenced 2016 city population estimates from the U.S. Census Bureau with data from the U.S. Department of Education on all college campuses in the U.S. We mixed in measures of affordable rent, job opportunities, education jobs and median salary stats to round things out.

Many college towns have regular spots on our Top 100 Best Places to Live and Best Cities for Entrepreneurs rankings — and for good reason. Entrepreneurship flourishes in college towns, which directly correlates with a fruitful quality of life outside of work. Acting as an incubator, colleges draw students with a wide variety of perspectives, skills and interests, and connects those who share them. Not only does this lend itself to a well-educated workforce that creates innovative ideas and solutions, it creates an educated customer base that can appreciate those efforts (and spend money on them, too).

Between community pride, flourishing culture, and a constant stream of of talent, college towns are much more than an economic stabilizer. If you’re looking for more than just financial success, look no further than one of these top 10 college towns.