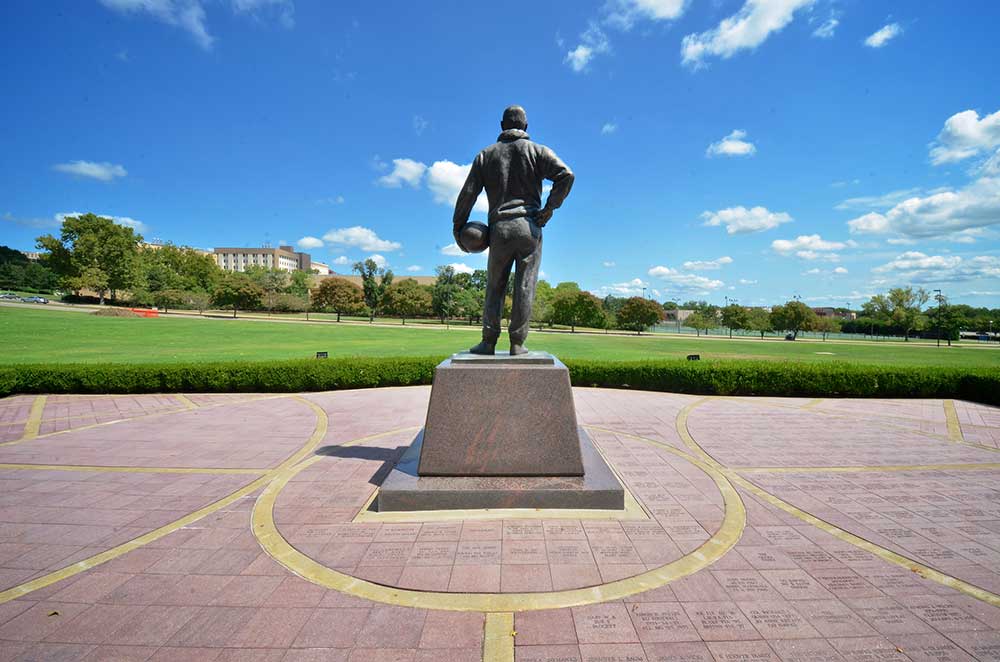 Located along the banks of the Kansas and Wakarusa rivers, Lawrence, KS is a repeat ranker on the Top 100 Best Places to Live. The city’s booming economy and diverse amenities are fueled by the University of Kansas and Haskell Indian Nations University.

Lawrence experiences an influx of talent because of its universities, however, anchoring sectors like agriculture, finance and research help retain graduated students – i.e. highly skilled talent. Besides University of Kansas, top employers include Lawrence Public Schools, Lawrence Memorial Hospital, Berry Plastics and Hallmark Cards, Inc. In the midst of established sectors is the growing startup scene and entrepreneur amenities, it landed a spot on Livability.com’s 2017 Best Cities for Entrepreneurs list.

However, Lawrence is not just economically stable – there’s plenty to do on weekends. Lawrence is a short drive to Topeka, KS and Kansas City, MO. Additionally, the city’s Massachusetts Street is ranked as one of the most scenic main streets in America, boasting entertainment like the Granada Theater and Liberty Hall. Lawrence also landed a spot on Livability.com’s 99 Best Beers in 99 Best Beer Cities, featuring breweries like 23rd Street Brewery and Free State Brewing Co. With a top-rated downtown area, more than 50 parks and a thriving music and arts scene, Lawrence has sat comfortably on Livability.com’s rankings for several years.