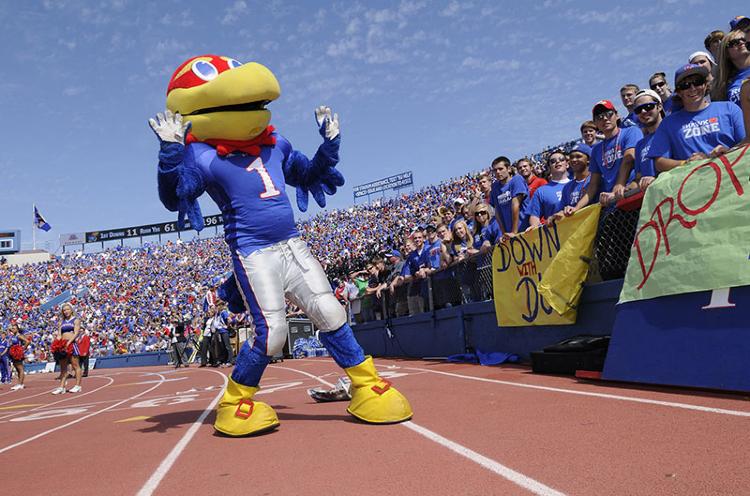 Why It’s a Great Place to Go to College: Lawrence is well-known for the University of Kansas, a top-tier research institution with more than 400 degree programs and certificates and a well-respected athletics program. But did you know that it’s also home to Haskell Indian Nations University, which serves American Indian and Alaska Native people from across the country? When you’re not hitting the books at either school or cheering on the Jayhawks at a KU basketball game, you can explore Lawrence’s many live music venues and its vibrant arts scene.

“There’s never a lack of things to do, whether it be during the school year or the summer, and the community is so welcoming and breathes KU,” says Zach Thomason, a KU junior studying business analytics and accounting.

Why You Should Put Down Roots Here (Even After Graduation): Lawrence consistently ranks as a top place to live in the country. Why? It has a thriving economy, tons of educational opportunities and a popular, walkable downtown area called “Mass Street.” Lawrence is also home to more than 50 trails and parks, so you’ll have plenty of chances to get outside and explore on your days off.

Coolest Campus Tradition: “Reading” the University Daily Kansan (the campus newspaper) when the opposing team is announced at basketball games at Allen Fieldhouse. The papers are then torn up and used as “confetti” to shower Jayhawks players after they score the team’s first basket. (Bet you thought we were going to say “Rock Chalk, Jayhawk,” didn’t you?)

Best Place to Get Out and About: Marvin Grove and Potter Lake, a serene spot with tree-lined paths.

Best Fourth Meal: A burger and truffle fries at the Burger Stand at the Casbah

Place to Be on a Saturday Night: At one of the many live music venues in Lawrence, like The Granada or The Bottleneck.

Local Dream Job: The guys and gals behind the Big Jay and Baby Jay mascots.

What Keeps Alumni Coming Back: No question: KU basketball. It’s a way of life. (And they’ll probably stop at the Wagon Wheel Cafe — aka “The Wheel — too.)