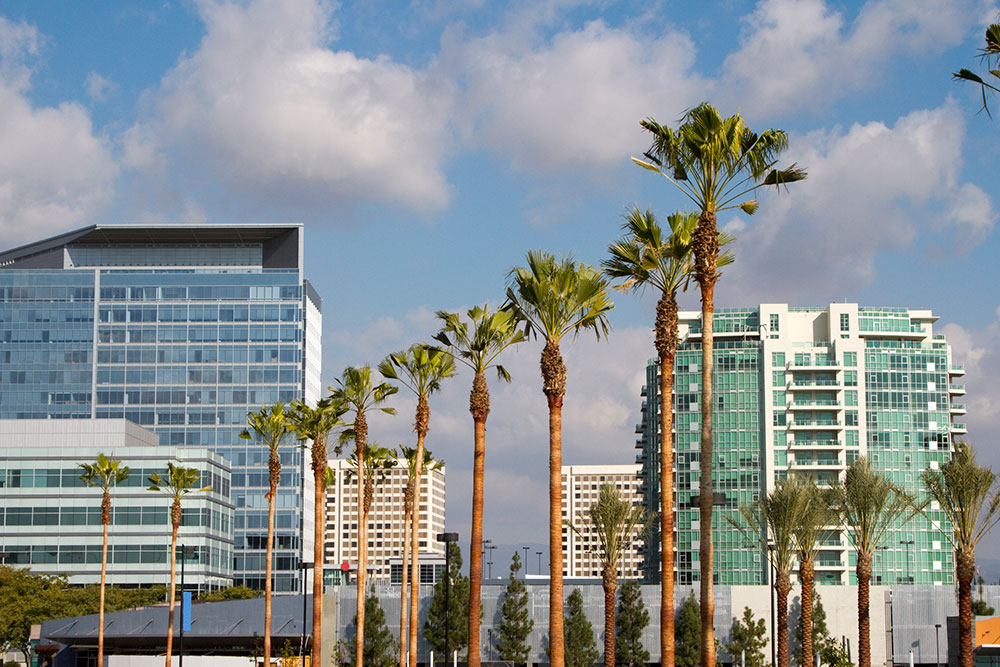 Fast internet. Gaming communities. Esports leagues. Tech jobs. These cities have it all. 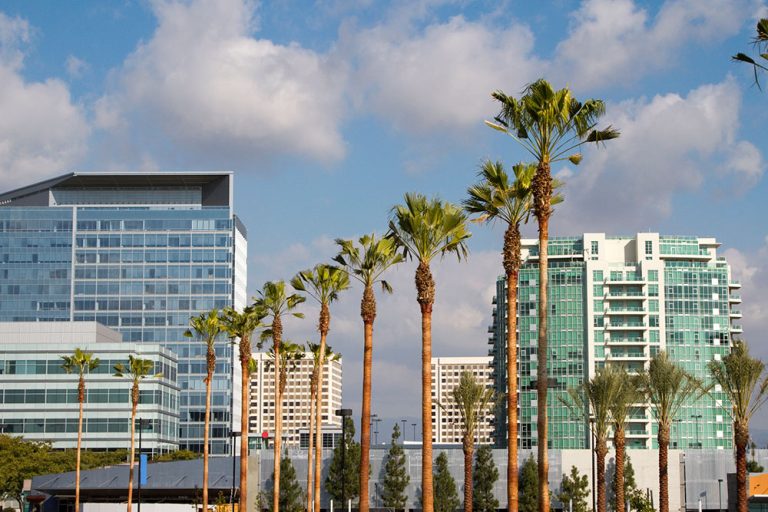 With the popularity of esports soaring and the video game industry smashing revenue records (surpassing $40 billion just last year), there’s no denying the power of gaming from a cultural and economic standpoint. But for millions of gamers around the country, video games are not just a hobby; they’re a passion, a social outlet and a way of life.

Of course, the great thing about gaming is you can do it from anywhere, but many cities are becoming beloved hubs for gamers thanks to their infrastructure benefits and tight-knit gaming communities. The best part? You don’t have to live in a big, expensive city like San Francisco or Seattle to find an amazing gaming community and even awesome job opportunities in the gaming industry.

To identify the 10 Best Small Cities in America for Gamers, Livability took a look at cities’ internet speeds, esports presence, the amount of video game stores per capita and jobs in the industry.

These cities came out on top…