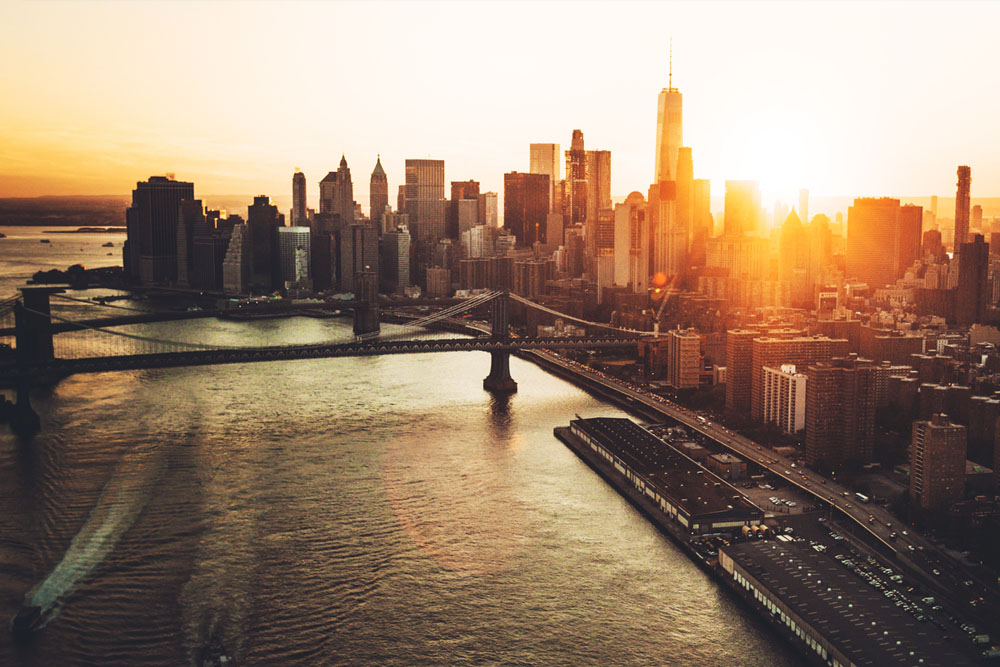 Hundreds of people move out of New York City every day. We asked 10 of them why they left, where they went, and what life is like now. 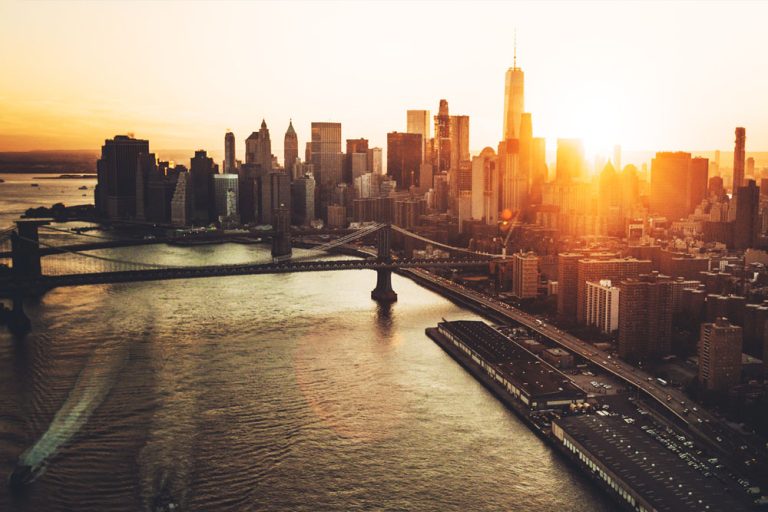 New York City attracts residents from all over the country and the world, and it’s a point of pride to have lived there long enough to be able to call yourself a New Yorker. (FYI: 10 years is generally considered an acceptable amount of time to claim the title). While there are certainly countless reasons to call NYC home, from job opportunities to cultural activities to amazing food, no one — not even those who swear they’ll never move — will say NYC is an easy place to live.

Residents put up with a lot. The subway system is widely regarded as overcrowded, smelly and old. Winter is face-numbingly cold, while summer is humid, and you have to steel yourself for both because you’ll be outside walking a lot. Apartments tend to be “cozy” (read: shoebox-sized), and roaches or mice are a fact of life, no matter how tidy you are. And to top it all off, the cost of living in NYC is breathtakingly expensive.

Not surprisingly, 277 people move out of NYC every day, according to 2018 Census data. In fact, it is the most common metro area in the U.S. that people leave for someplace else. Lots of ex-NYC residents want to stretch their money further by moving to one of America’s smaller — but just as beloved — cities. From Raleigh to Iowa City, San Antonio to St. Paul, Livability talked to 10 people who packed up their lives in NYC about where they went, why they moved, and what life is like now.