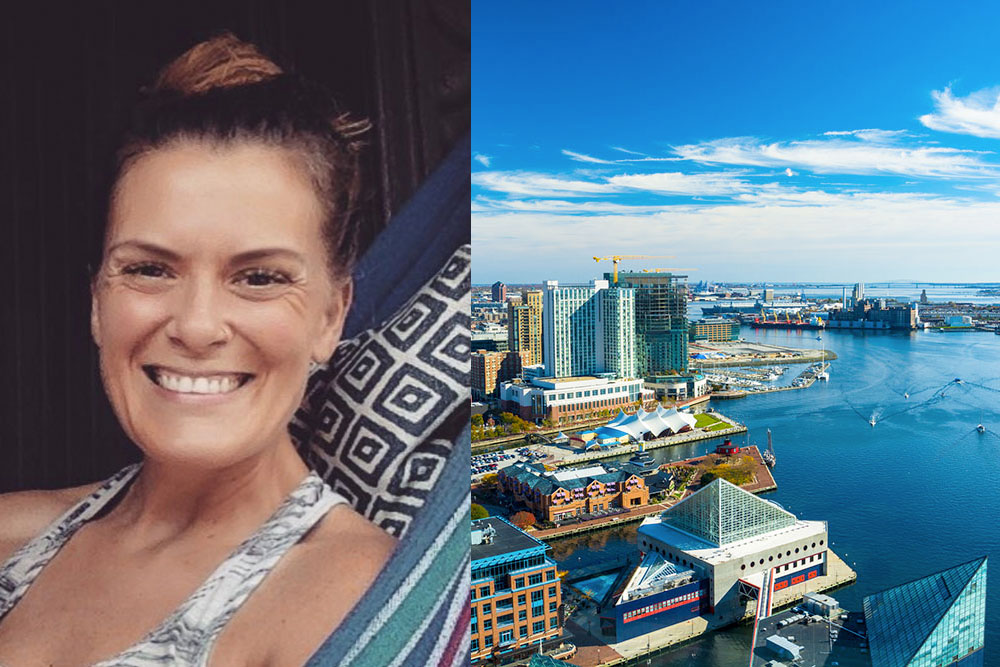 Where I Moved: Baltimore, Maryland

Why I Left NYC: I had been contemplating leaving for years because I knew it was not economically sustainable in the long term. My career is in media and while I was increasingly unhappy (and underpaid), New York is where the majority of the jobs are, and I was terrified of going elsewhere until I figured out what I would do instead. I also had the NYC equivalent of golden handcuffs — a “great” apartment with a tiny deck and decent closet space, spitting distance from the subway. The rent, while insane by any reasonable standard, was below market value for the area, and I was afraid to give it up because I knew it was as good as it was ever going to get for me (in New York at least). That’s where I got stuck — see, I was working so much just to pay my rent that I didn’t really have the time or energy to seriously consider my options.

In the end, I left NYC because I had no other option — a long-term freelance gig that was the bulk of my income suddenly came to an end just as I was being asked to renew my lease for another year. In a weird way, even though it was very sudden, the timing actually couldn’t have been more perfect and I knew exactly where I would go.

I’d been obsessed with Baltimore for a couple years — in 2017, I made a podcast about Freddie Gray, and I’d been super invested in the city ever since. I was actually preparing to do another podcast set in Baltimore when it became apparent I would need to move out of NYC. The crappy job market for media workers and my nearly empty bank account forced me to do it. However, moving to Baltimore was the choice I’d wanted — but was too scared to make — all along.

Rent/Mortgage and Square Footage in Baltimore: $1,135 a month for 900 square feet (including a small backyard)

Most Pleasant Surprise About Relocating: NYC was my home for nearly half my life, and I was paralyzed by fear that if I left, I would regret it. I’ve been pleasantly surprised by how wrong I was and how at home I feel here already.

Favorite Thing About Baltimore: There are plenty of things I love about the city, like Neighborhood Fiber Company, which hand-dyes their own incredible array of yarn, and the American Visionary Museum, which I consider to be one of the best museums in the world. But my favorite thing about this place is difficult to put into words — its energy, its will to endure, its uniqueness, its stubborn refusal to give up.

Thing I Miss Most About NYC: I miss taking the train to Rockaway Beach during the summer, 24-hour bodegas, and Artshack, a ceramics studio in Bed-Stuy that was a home away from home during my last two years in NYC.

Advice I’d Give to Someone Else Thinking of Moving Here: Baltimore is a special place, but it is far from perfect, so do your research.