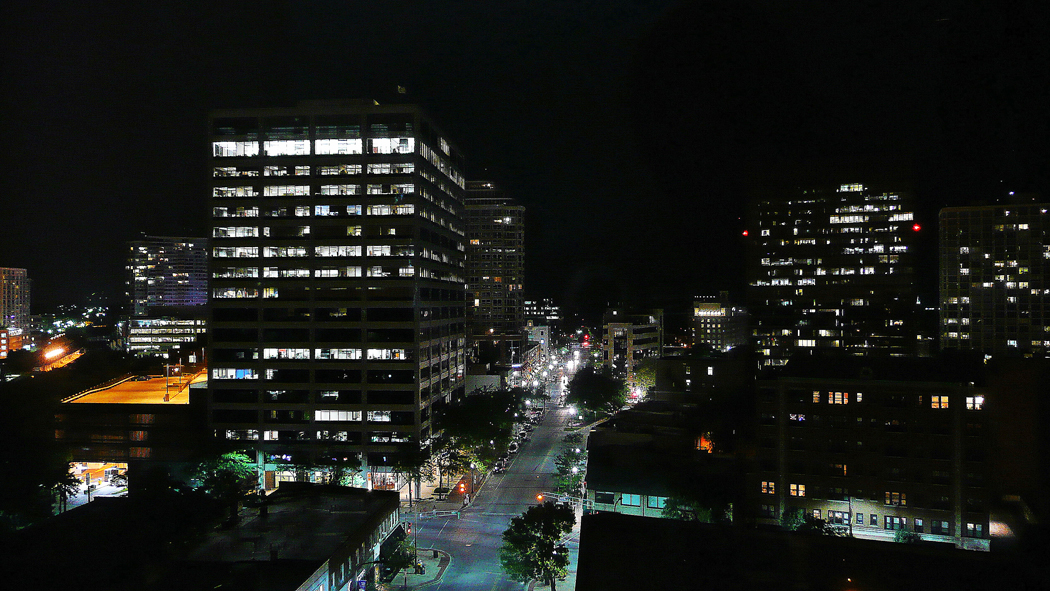 A mere 20 years ago, downtown Evanston, Ill. was a different place, and not one that would be a two-time honoree on our Top 10 Best Downtowns List. It was dotted with mom and pop restaurants and businesses. Some catered almost solely to the student population of Northwestern University, some seemed to shun this obvious client base. But after 5 p.m, Evanston was mostly quiet, with the exception of one late-night Burger King across the street from campus. The non-student population was generally seen as young, or old, with no middle ground. The joke was that Evanston residents were “newly wed, or almost dead.”

Fast-forward to today and downtown Evanston is thriving by taking full advantage of demographic, cultural and planning trends. As today’s 20-somethings have rediscovered the joys of walkable urban living, Evanston has added mixed-use and residential buildings in the heart of the Sherman Avenue commercial district. These apartments and condos have created a place for Northwestern’s students and other young singles and couples to live beyond graduation – taking full advantage of the public transit lines connecting this northern suburb to downtown Chicago.

The added density has allowed a nightlife culture to flourish with a new mix of chain and independent bars and restaurants including Boltwood which stars Brian Huston, a 2015 James Beard Award semifinalist for “Best Chef: Great Lakes.” Evanston’s Space is an outstanding small music venue that forced an expansion of the Chicago concert map. Several breweries and brewpubs have found a home here, despite the city’s roots as the home of the Women’s Christian Temperance Union, which helped bring Prohibition to reality. The Northwestern campus itself offers plenty of cultural and sports programming for students and residents alike. Of course, one of the best features of Evanston predates the development and the university. Its downtown is just a quick walk to the beaches of Lake Michigan.