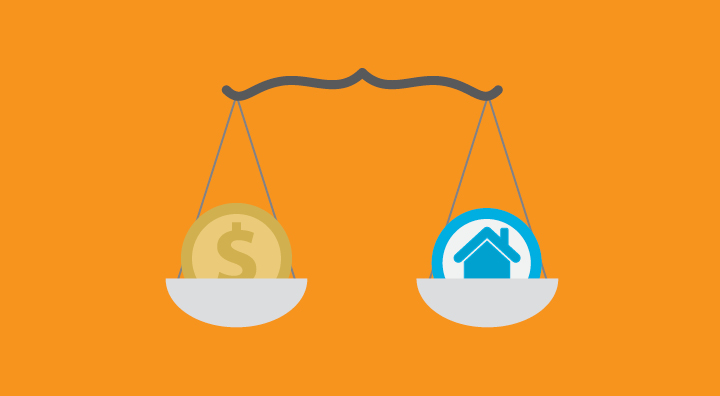 Could Compton, California be your next best place to live? Selecting a city can be a challenging process – just as challenging as searching for a new place to live ‚Äì but Livability will equip you with you with all the information you need to get your process underway.

The largest share of homes in Compton were built in the 1950s. About 3% of homes were built after the year 2000. On the older end of the spectrum, 66.6% of houses were built before 1960. This is a very settled community with a higher percentage of residents living here for more than 15 years than most cities.

How much do residences cost in Compton, California?

Who lives in Compton, California? :

This area has a higher number of households made up of married couples with their own children, making it a more family-oriented community than most. Elementary school kids make up 42% of the population while another 22% are in high school. The adults have a much lower rate of higher education than the nation as a whole ‚Äì 6% have at least a bachelor's degree.

We hope that gives you a quick overview of housing and real estate in Compton, California.