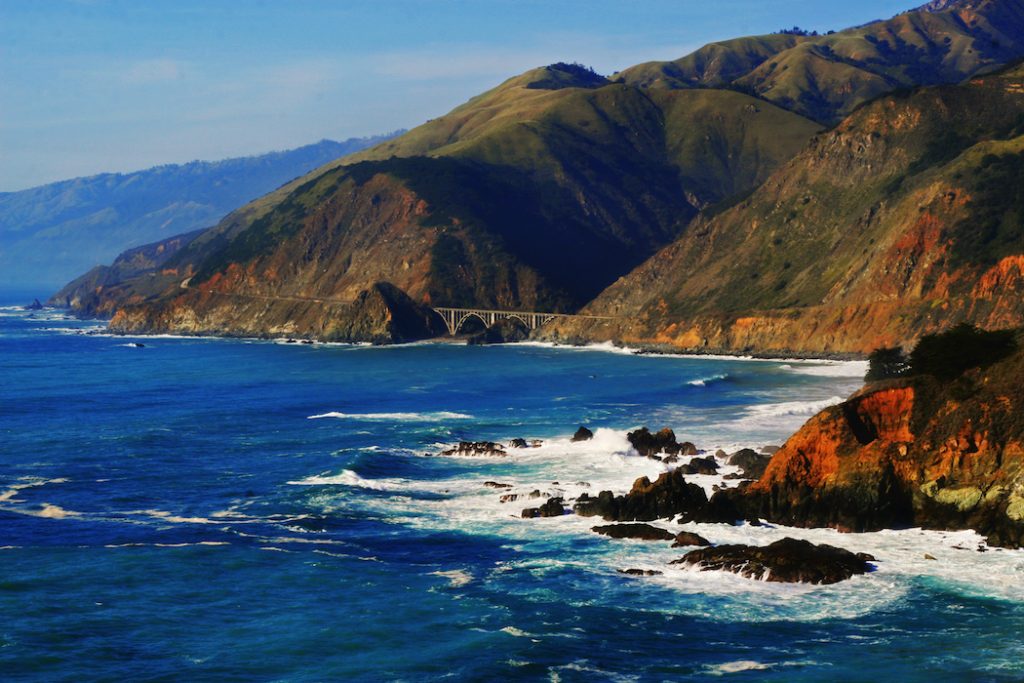 From Hollywood dreams to Silicon Valley start-ups; from Napa Valley vineyards to miles of free beaches, California is one of the most beautiful and livable places in America. Whether you’re climbing the corporate ladder or El Capitan in Yosemite Valley, The Golden State is the place for you.

Here are the the top 8 reasons you should be heading to the Best Coast.

California boasts 840 miles of coastline, and the Pacific Coast Highway is arguably the most beautiful drive in the country. The PCH connects San Francisco, Los Angeles and San Diego, and it’s also one of the best ways to take-in California’s diverse natural beauty.

From northern California to the southern part of the state, the landscape transforms from high mountains and redwood forests to the foggy, temperate San Francisco Bay, to the desert climate of Los Angeles. This variety makes California a perfect fit for outdoorsy types, as the beautiful weather makes it hard to stay inside.

With Mexico to the south and a massive, inviting coastline to the west, California long attracted people from all over the world, making it the most diverse state in the country. You’ll find a wide range of people, languages, traditions, arts and music no matter where you live in California.

It comes as no surprise that California often tops foodie-favorite state lists. California has a massive agricultural economy that produces half of all the fruits, nuts and vegetables grown in the U.S. Of course, California has also developed a wine culture that’s won global respect for the 100 different varietals grown there. Throw in LA’s food truck scene and San Francisco’s Mission burritos, and California is almost impossible to beat.

San Francisco set the stage for the psychedelic 1960’s, and LA’s Laurel Canyon played host to a peaceful, easy gathering of the 1970’s brightest singer/songwriters. From hair metal to hip hop, California has always attracted musicians and music fans. It also catches the eye of lots of music students who head west to attend some of the best music schools and conservatories in the country.

Nowadays the U.S. film industry includes producers working in cities all over the country. That said, Hollywood is still synonymous with the silver screen, and California is the capital of the digital technology that has revolutionized the way we watch movies across a variety of screens, on our own schedules, anytime we please. The Golden State is also home to some of the best film schools in the world.

Contemporary technology experts, businesses and industries trace their mutual origin stories back to a place called Silicon Valley – the nickname given to the southern portion of the San Francisco Bay area including San Jose and Palo Alto. The phrase “Silicon Valleyâ€ was first published in a technology trade newspaper in 1971. Almost half a century later it seems like everything on the cultural landscape is affected by what cutting edge industries are creating in this part of the state.

Whether you’re talking about the miners and settlers in the 1800’s, the early days of Hollywood or the tech industry’s first flickers in the 1970’s, California has always been a place where people go to dream, and hopefully live out their dreams. And while the clichÃ©s of the small town actress or the Midwestern rocker heading to the City of Angels can’t be ignored, creative, driven people are the kind of people that make places worth loving. And they’re just another reason why you’ll love California.