Things To Do in Pasadena, CA

By Stephanie Stewart-Howard on April 5, 2018 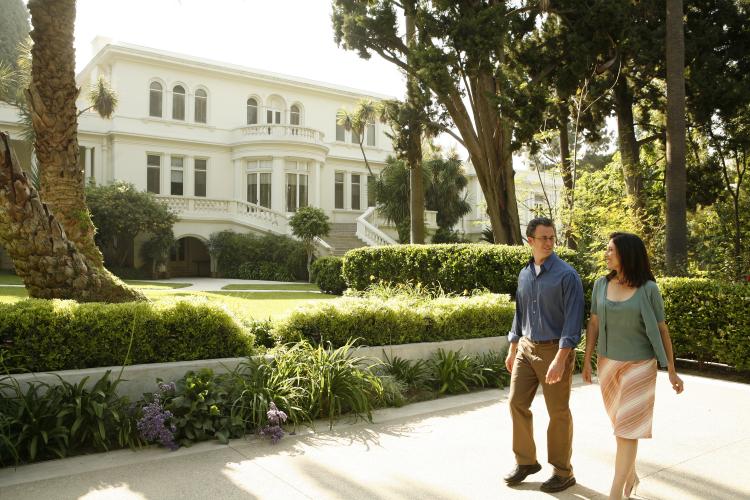 In 2018, Pasadena celebrated its 129th Tournament of Roses Parade and 104th Rose Bowl, and now offers stadium tours. Beyond floats and football, the city spotlights shopping and dining, with more than 500 restaurants within the city’s boundaries.

“There’s something truly unique about Pasadena,â€ says Leann Lampe of the Pasadena Convention and Visitors Bureau. “It’s Southern California but removed from the stress and rush.â€ It’s a leader in green initiatives, reflected by many of its major attractions.

Between the city’s lively downtown, art scene and recreation, it is no wonder why Pasadena has appeared on the Best Places to Live list several times.

The fabulous Norton Simon Museum showcases art from the Renaissance to the 20th century. The Gamble House, with original 1908 furnishings, is among the best examples of Arts and Crafts architecture in the United States. The Pasadena Museum of History, a multi-acre campus, shows off the best of 1906 Beaux Arts design. The Pacific Asia Museum, built to resemble a Chinese palace, houses some 15,000 works of art. The Jet Propulsion Laboratory tour is de rigeur for science lovers.

Why Pasadena, CA is a Top 100 Best Place to Live

Adjacent to the Rose Bowl is a 130-acre recreation area, named for the Arroyo Seco stream, with skating, soccer and hiking trails. The city places weight on walkability, so the downtown and surrounding area can be navigated without using cars. Arlington Gardens, a dedicated public garden, is a popular destination among 25 parks and green spaces.