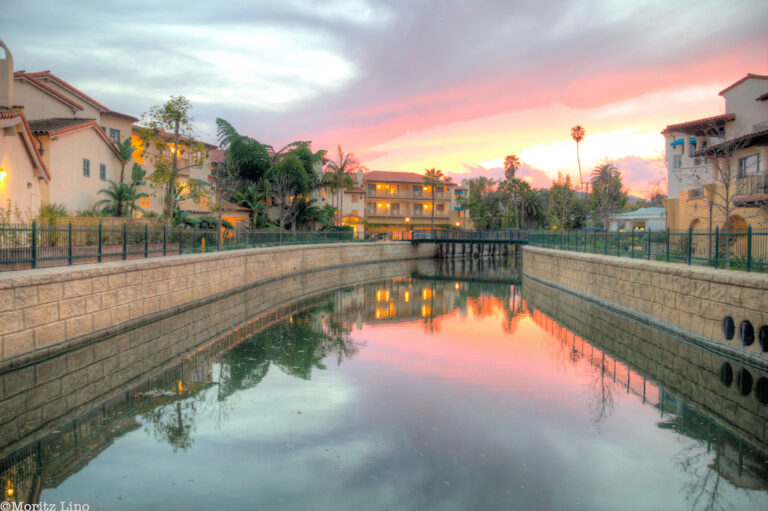 Often promoted as the “American Riviera” for its beautiful Mediterranean climate, Santa Barbara is a picturesque city that lies between the Pacific Ocean and Santa Ynez Mountains. A popular tourist and resort destination, Santa Barbara is also known for its excellent food cuisine and interesting independent restaurants. Here are seven of them:

Great food and dishes such as pasta, chicken, seafood and beef are among the choices at Toma Restaurant & Bar, an upscale eatery with entrees ranging in price from $20 to $40. Best sellers include the lamb rack, black spaghetti and grilled asparagus.

Try the pepper-crusted venison or the duck confit at Bouchon, a cuisine hotspot that prides itself on unusual dishes such as forest mushroom ragout, wagyu ribeye steak and a rack of lamb with green puree truffle sauce. The menu is a bit pricey but well worth it.

A four-star restaurant, The Lark is known for appetizers such as deviled eggs and cheesy brussel sprouts, and their best sellers are pork chops and juicy baked chicken with crispy skin. The side orders are flavored to perfection, and more than 10 different desserts round out the large menu.

One of the most popular dining destinations in the city is Santa Barbara Shellfish Company, known for its three-pound rock crab entrée served with clam chowder. Other big sellers are shrimp scampi, lobster tacos and Alaskan king crabs, and be sure to try the steamed clams cooked in wine sauce.

Great ambience in a rustic yet modern environment is the setting at Barbareno, which features a regional cuisine along with fine California wines and locally crafted beers. Popular menu favorites include a spring lamb dish and a spicy Santa Maria barbecue selection.

Billed as having the best tacos in town, Mony’s Mexican Food offers a simple atmosphere and excellent flavor. Offerings include pistachio salsa and avocado salsa, while all burritos and tortillas are always made fresh and light. Also sample the asada enchilada if you get a chance.

Santa Barbara: One of the 10 Best Cities in America for Wine

All the offerings are good at Finch & Fork, which features a “comfort menu” like macaroni and cheese, short ribs, French toast and buttermilk chicken sandwiches. A much-ordered entree is the New York strip steak served with mushrooms, and be sure to have a Mimosa with lunch or dinner.