The new home of the 49ers football team could be a great place for you to live, too 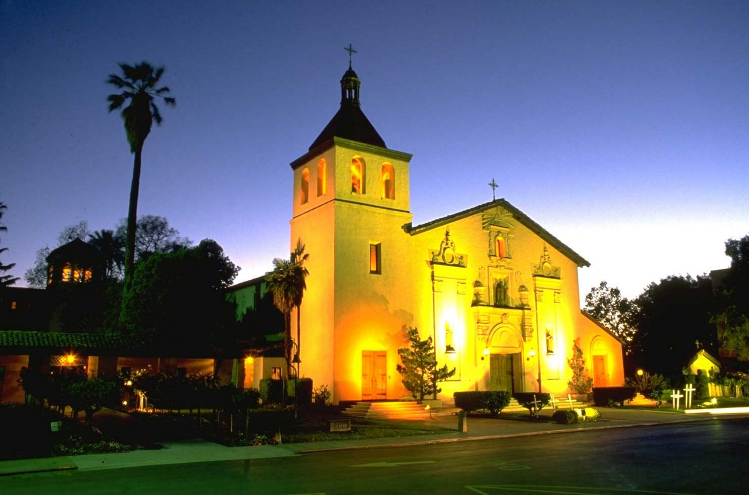 Shaping your city into a best place to live has a lot of benefits for those who live there. Sometimes the goal of all that work is also to attract new residents. Santa Clara pulled off one of the biggest relocation coup’s of the year: drawing the San Francisco 49ers out of their named city into their new home at Levi’s Stadium. The stadium itself is drawing praise from all corners especially in light of its sustainable design – it’s the only LEED Gold certified stadium in the world. It’s also drawing raves from a city excited by the billions of dollars being spent on development within a 15-minute walk of the new football paradise. The Super Bowl is coming and WrestleMania, too.

This isn’t a city known for its sports. It adds a new dimension to a city that was already in the top of our Best Places to Live list.

Santa Clara, of course, is one of the central cities in Silicon Valley. Chip-maker Intel is headquartered in town and has been a draw since the earliest days of the tech boom that propelled this region into one of the globe’s most important economic hubs.

“The best and the brightest from the world continue to come here and renew the spirit of Silicon Valley. They want to work on the next great thing that drives the world’s economy,” says Mayor Jamie Matthews, himself a fifth-generation Santa Claran.

The downside of that, of course, can be cost of living, which is substantially higher in this region than in the U.S. as a whole.

There aren’t many regions where your home can appreciate up to 25 percent a year, according to Mayor Matthews. “We’re the best value in the valley.”

So why is it worth it? Besides the great business climate, the meteorological climate is hard to beat. The ocean and mountains are nearby as are wine country, the redwood forests and, of course, San Francisco.

In Santa Clara itself, you’ll find great schools, award-winning libraries, free Wi-Fi throughout the city, more and more retail  opportunities, and an increasing rarity in parts of California: water.

Santa Clara is among the cities of California leading the race to conserve and reuse this precious resource.

“All of our parks and school sites are irrigated with reclaimed water,” Mayor Matthews says. Recycled water is also available, and the city recently partnered with nearby San Jose to build a plant that injects 8.1 million gallons of reclaimed and cleaned water back into the system.

“It’s not sexy,” says Mayor Matthews of the improvements, “but it sure is nice to have water.”