Award-winning hospitals give residents myriad of options for quality care 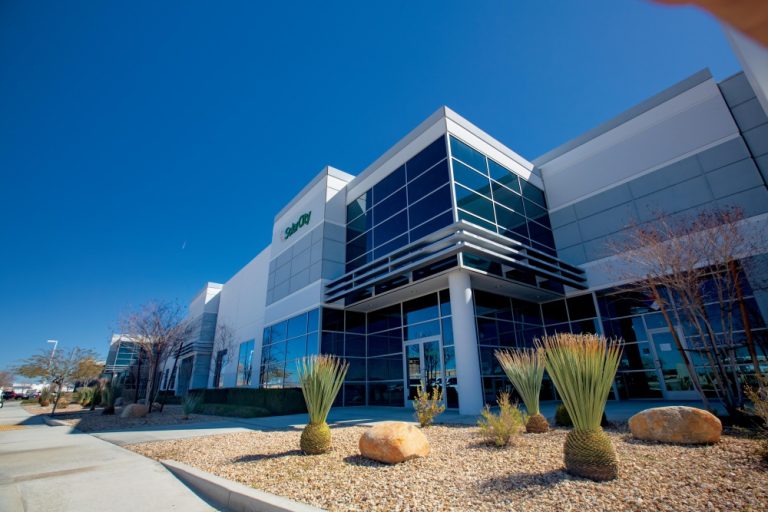 Of the many jewels in the Victor Valley region’s quality-of-life crown, health care stands out. A robust network of award-winning hospitals, urgent care centers and private-practice facilities — each excelling in different areas — give relocating businesses and talent access to the highest quality of care, close to home.

Victor Valley Global Medical Center (VVGMC) in Victorville, for example, specializes in women’s health services, including obstetrics and gynecology. The medical center is the only hospital in San Bernardino County to receive all three 2017 Healthgrades Women’s Health Excellence Awards, placing the medical center in the top 10 percent of the nation for obstetrics and gynecology.

“Desert Valley [Hospital] has a focus on cardiac care, and St. Mary’s [Medical Center] has an an urgent care that’s built in to the hospital, and people say VVGMC is where you go to have a baby, so each of our facilities does something that the others really don’t,” says Lovella Sullivan, vice president of marketing and business development for Global MSO, VVGMC’s parent organization. “We’ve carved out a niche, but all the hospitals work in conjunction to provide the best care for the community.”

“We’re developing a lot of educational programs for our nurses,” she says. “We’re in talks with Victor Valley College to help us build a program that’s very comprehensive and addresses not only the nursing shortage but also shortages in areas such as respiratory therapy.”

“We have a very strong affiliation, for example, with one of the nation’s top children’s hospitals, Children’s Hospital of Orange County, and we actually have CHOC doctors practicing in our neonatal intensive care unit. When those babies need pediatric subspecialty care, we can get them referred to CHOC and there they will have continuity of care,” Garrett says. “We also have two world-class cancer centers within the immediate network — one at St. Joseph in Orange County, and the other at St. Joseph Hogue in Newport Beach. We also have Hogue Orthopedic Institute, one of the top orthopedic hospitals in the country.”

Garrett says St. Mary Medical Center itself has expanded its specialty services to meet the needs of Victor Valley and the surrounding areas. In addition to opening a third urgent care center, this one on the medical center’s campus, St. Mary also recently received accreditation by the joint commission as a stroke center.

“What we’re finding is the traditional style of making an appointment and seeing a physician is less and less prevalent, and when people get sick they want to see a doctor that day,” he says. “We’re using some technology so you can hold your place in line without actually showing up. Hopefully that creates some convenience for them.”

Desert Valley Hospital in Victorville also works to make access to health care more convenient for patients. The hospital uses the Fast Track technology to significantly reduce patient wait times in the emergency department. Desert Valley is also a six-time recipient of the “Top 100 Hospitals in the Nation” award presented by Thomson Reuters.

“Health care is essential to economic development,” Sullivan says. “Nobody wants to move here and raise a family unless the health care is state of the art. As we partner with our other hospitals in complementary care, we are providing the care that the community needs.”