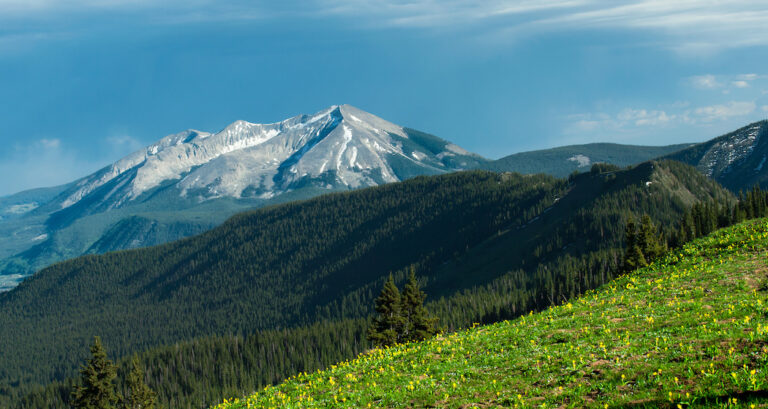 Among the five top U.S. states for doing business is Colorado, which has a flat 4.63 percent income tax and an economy strong in agriculture, manufacturing, mining, finances, transportation, research, and government. Here are eight of the Centennial State’s major employers.

The largest airport in the U.S. by total land area is the Denver International Airport (DIA), whose 35,000 workers make DIA the state’s biggest employer by far. The Denver airport serves more than 50 million passengers annually and is the main hub for Frontier Airlines and Great Lake Airlines.

Based in Denver, Sylvan Learning Center primarily serves students in high school and college who need personalized instruction in academic areas such as reading, mathematics and writing. The company also specializes in preparing students for college entrance exams.

Go Buffaloes! The University of Colorado Boulder is a top research university founded five months before Colorado became a state in 1876. The Boulder campus has nearly 30,000 students who attend nine colleges with 150 academic programs, and the sports teams compete in the Pac-12 Conference.

A leading science-based company since its inception, Lockheed Martin Space Systems produces a number of high-tech products for NASA, the U.S. Department of Defense and corporate contractors. In Littleton, the Lockheed line of manufactured products includes satellites, space probes and missile defense systems.

Sharing an airfield in Colorado Springs with the adjacent Colorado Springs Municipal Airport is Peterson Air Force Base, built in 1942 as a World War II support facility for Camp Carson. Today, Peterson AFB is home to NORAD and the United States Northern Command headquarters.

In Fort Collins is Colorado State University, a research university with more than 32,000 students and a total workforce of 6,500 throughout all its campuses. CSU offers bachelor’s degrees in 65 areas of study as well as 55 masters degrees, and there are eight individual colleges.

The preparation of tax returns for individuals and small businesses is the mission of Liberty Tax Service, the third largest tax preparation company in the nation. LTS began in Canada in 1997, and its Grand Junction branch is known for having people dress in Statue of Liberty costumes and Uncle Sam costumes.

In Lakewood, The Vitamin Shoppe is a retailer of nutritional supplements that include more than 8,000 different products. The company nationwide nets more than $750 million in sales each year, and there are nearly 500 locations. The Vitamin Shoppe also has stores in Canada under the name VitaPath.