From suburban life to rural living, you have plenty of outstanding choices here. 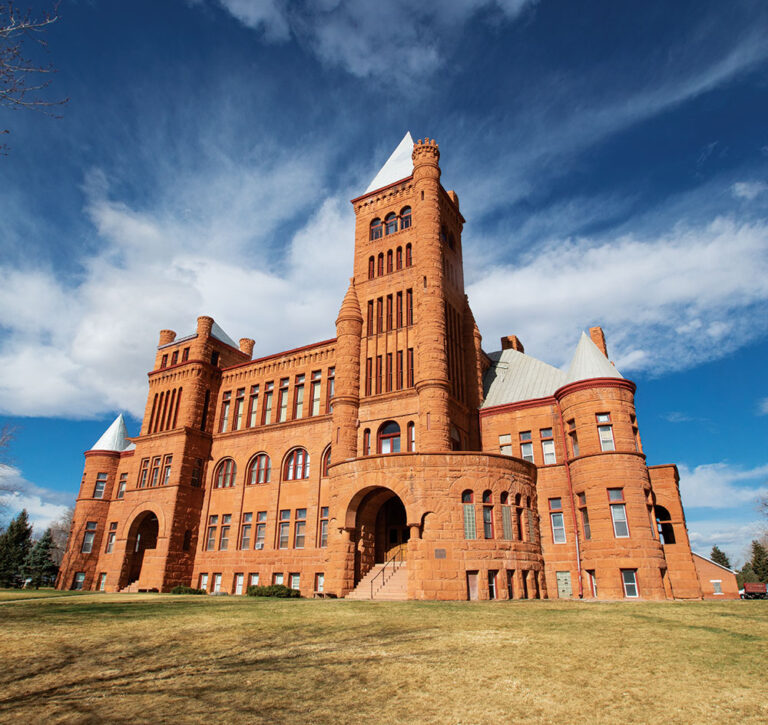 Located in the Denver metro area, scenic Adams County has more than 500,000 residents and offers the best of suburban and rural life. If you are thinking about moving to Adams County, CO, take a brief tour of 11 great communities and explore what they have to offer.

With a central location between Denver and Boulder, Westminster (population: 113,191) is a growing community whose population is expected to surpass 120,000 over the next five years. The city is in Adams and Jefferson counties. Westminster officials are advocates for smart growth, maintaining more than one-third of land throughout the city for open space, parks and recreation.

Thornton still has more than 1,400 acres of greenfield sites ready for commercial and residential development. Thornton (population: 141,867) is located in Adams and Weld counties. The city is adjacent to Interstate 25 and is part of the corridor that has experienced unprecedented growth since 2018, thanks to more than $350 million in quality development. Major employers in Thornton include Adams 12 Five Star Schools, Amazon, AMI Mechanical, Avaya, Dish Network Customer Call Center and Google Thornton.

Aurora now ranks as Colorado’s third-largest city (population: 377,761), and projections are for the population to approach 400,000 by 2026. Aurora is in Adams, Arapahoe and Douglas counties. Major employers include Amazon, Children’s Hospital Colorado, Cooper Lighting Solutions, Karcher North America, MycoTechnology and Raytheon Aurora. The city houses Buckley Space Force Base and its 12,000 employees. Residents also enjoy access to Community College of Aurora and outdoor activities such as pladdleboarding.

This Marketplace Is a Must-Visit in Colorado

Meet the Stanley Marketplace in Aurora, where you can just about do it all: Drink, eat, exercise, shop, play and make a difference.

The population of Commerce City (62,418) has more than doubled over the last decade, and projections have the number increasing to more than 65,000 by 2026. Major employers include FedEx, Platte Valley Medical Group, Transwest Truck Trailer and UPS. The Park 76 Distribution Center is a large industrial development off Interstate 76 that features 1.8 million square feet of available space in six buildings on 122 acres.

Situated between Denver and Boulder, Arvada offers a small-town feel, even though its population is now 124,402. The city, which is in Adams and Jefferson counties, was founded in 1870 and incorporated in 1904, and the median annual income is a comfortable $66,300. Major employers include Barber-Nichols, LivaNova USA, Prescient, Sundyne and Wanco Inc. Olde Town is the city’s downtown district with shops, boutiques, galleries, events, restaurants, breweries and a winery.

Thanks to a great transportation network, you can easily get to anywhere from here.

This city (population: 38,131) incorporated as a city in 1969 and is graced with lakes, open spaces and abundant outdoor recreation facilities. Northglenn is strategically situated adjacent to Interstate 25. Major employers include AutoZone Mega Hub, City of Northglenn, Lowe’s Home Improvement and O’Meara Ford.

Brighton is the county seat of Adams County, and part of the city also stretches into Weld County. Brighton (population: 40,083) has a successful history of agriculture. Outdoor enthusiasts can run, bike and hike along 27 miles of open trails and children can enjoy 20 playgrounds. Top employers include Adams County Government as well as a Vestas Nacelle Brighton plant that produces nacelles and hubs for wind energy turbines.

Startups succeed here, thanks to guidance from North Metro Denver SBDC and other great resources.

Incorporated in 1940, Federal Heights (population: 14,382) is perhaps best known as home to Water World, which opened in 1979 and is among the largest water parks in the country. Even though Federal Heights is less than 2 square miles in size, the city houses more than 250 businesses. Major employers include the City of Federal Heights, Comcast and Hyland Hills Parks & Recreation District.

Only 25 miles from Denver, Bennett (population: 2,410) is situated in Adams and Arapahoe counties. Known for its Western scenery and laidback quality of life, Bennett’s population is expected to more than double to 5,600 over the next five years. For industrial companies looking to locate near Denver, Bennett owns 700 acres of available land located within an Enterprise Zone and Foreign Trade Zone.

World-class research and education facilities and a legacy of collaboration power innovation in this Colorado community.

Located in Weld County, many residents in Firestone (population: 16,381) commute to Adams County for work, shopping, health care and other resources. Firestone was incorporated in 1908. Residents enjoy more than 35 parks and 12 miles of trails, including the Firestone Trail. Firestone is also home to St. Vrain State Park, the only state park in Colorado that annexes into a municipality.

Frederick (population: 14,513) is in Weld County, and many of its residents commute to Adams County for employment, retail, health care and other services. The town was incorporated in 1907, and even though it is a relatively small town, Frederick has 30 distinct neighborhoods.

Get to Know Adams County

Want to learn more about living and working in Adams County, CO? Check out the new edition of Livability Adams County Region, Colorado. 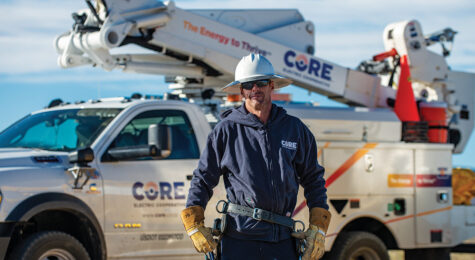 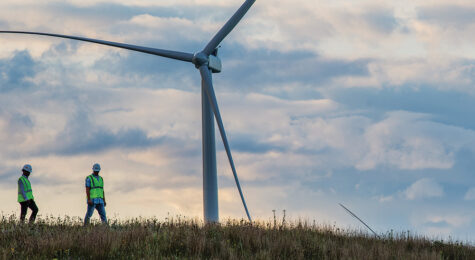