All Inclusive: Fort Lauderdale is For All

Greater Fort Lauderdale communities are among the most diverse in the nation. 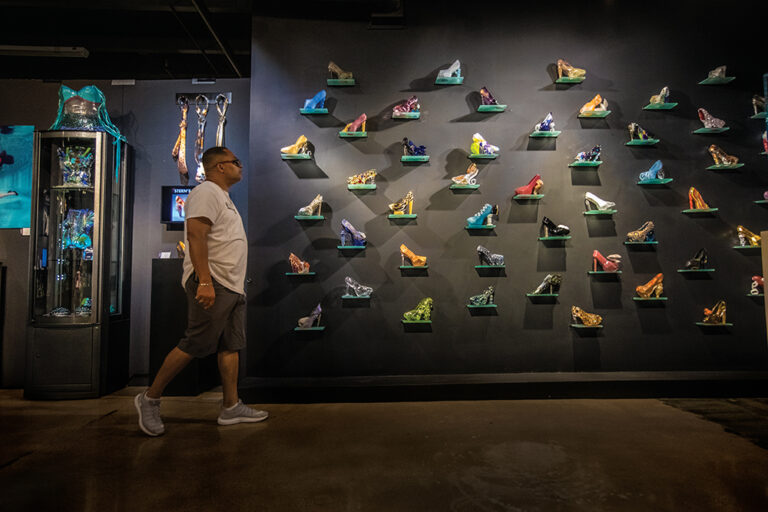 Four decades ago, the Hispanic Unity of Florida (HUF) was founded by community leaders to guide newcomers to the United States on their journey to their American Dream and to ease the acculturation process.

Today, HUF is Broward County’s largest charitable organization dedicated to the immigrant population. Over the years, it has served more than 500,000 people through its more than 30 services that span program areas, including education, economic development and civic engagement.

“HUF is a one-stop American Dream machine — we educate our new neighbors about their new home and assist them in becoming successful,” says Felipe Pinzon, president and CEO of HUF.

Organizations like HUF have helped Greater Fort Lauderdale establish its reputation as a cosmopolitan, urban region and an inclusive community that values its diversity.

The region is well known for its diverse communities. According to Niche.com’s “Most Diverse Suburbs in Florida” ranking, six of the most diverse are in Greater Fort Lauderdale, including No. 1 Sunrise, which is minutes from the beaches and adjacent to the Everglades Wildlife Management Area.

Those moving to the region will find a thriving, multicultural arts and culture scene as well as groups to join to make personal and professional connections.

HUF has a longstanding tradition of empowering immigrants and others to become self-sufficient, productive and civically engaged.

“Families around the world move to America in search of freedom and opportunity, to make life better for themselves and their children,” Pinzon says. “But their journey is often filled with great uncertainty and challenges, such as language, navigating a new job market and learning new systems — for example, health, financial or education system.” 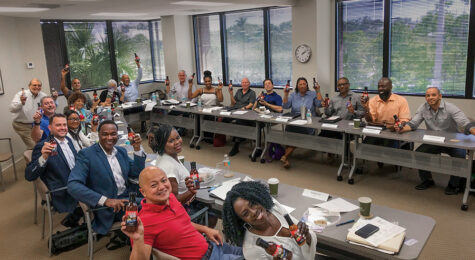 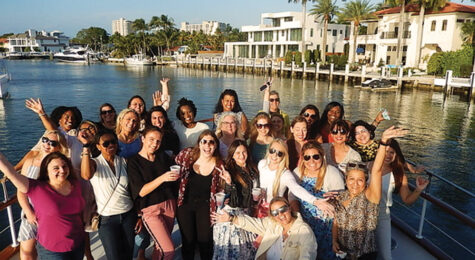