Miami residents have much to celebrate – beach views, warm climate and diverse cultures! 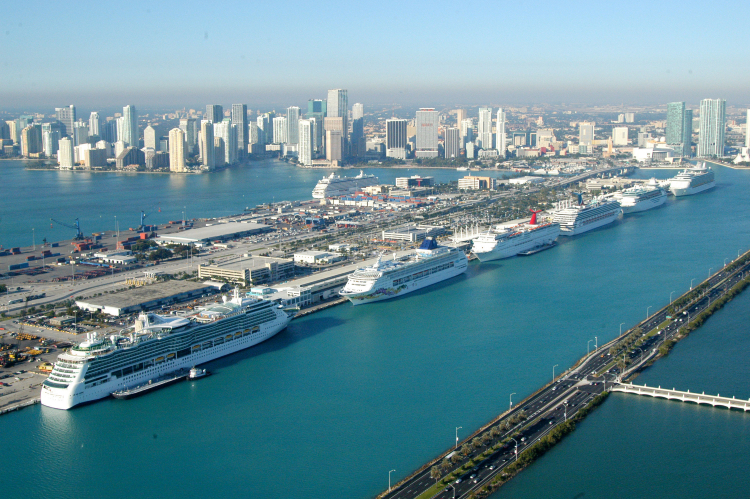 Oh, and the beach. Let’s not forget the beach, sandwiched between the beautiful blue waters and a coastal skyline filled with more than 800 art deco buildings in a range of muted pastels. The deco buildings are part of one of the largest historic districts in the Unites States, and the mayor and residents are fighting to keep the city’s character in tact.

While acknowledging the great amenities, Mayor Bower says the most beautiful part of the city is the diversity of its residents. It has a very mixed population ethnically – Hispanics make up a slim majority – as well as a large population of seniors and youth. On the young end, the city has invested in building out an International Baccalaureate program for all of its school children, a rarity in the country. On the older end, the city offers programs and social events for its seniors.

Affordability is one issue the mayor grapples with. “We want to make it easier for people who work here to live here, too,â€ she says.

Working with the business community is another. Balancing the needs of global tourists, sometimes seasonal residents, club hoppers and the elderly is tricky business, especially since high-rises, shops and smaller homes can coexist in a small space.

“The mix between residential and business is the one we’re constantly tweaking,â€ she adds.

If you tire of walking the beach, you can turn inland and shop along the outdoor malls, eat some cuisine from around the world – especially with Latin American flavors – and wind up your evening at Miami Beach’s famous night clubs.