8 Things to Do in Athens, GA 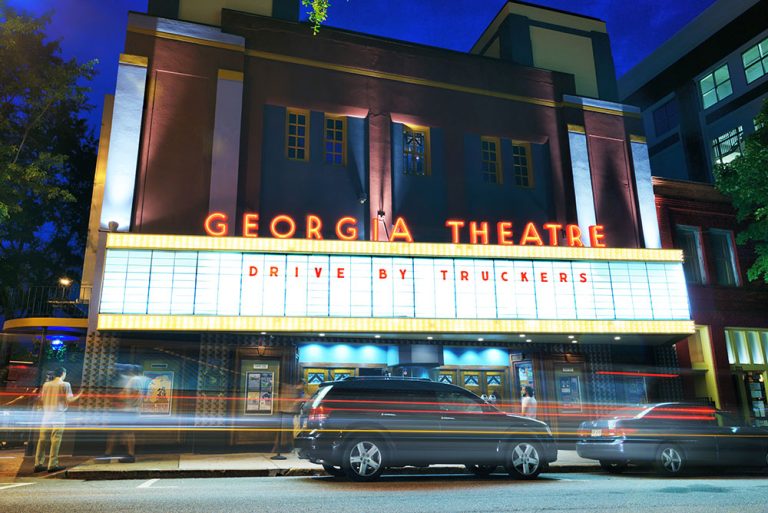 Athens is primarily a college town because of the University of Georgia, so there are many entertainment options for students as well as full-time residents. Here are some choices:

Go Bulldogs! Sanford Stadium is home to the University of Georgia Bulldogs football team that competes in the NCAA Division I Southeastern Conference. The stadium seats 92,746, making it the 10th largest stadium in the United States. Georgia fans are known for enjoying tailgate parties many hours before each game kicks off.

A total of 11 botanical and horticultural collections are available to visitors at the State Botanical Garden of Georgia, which contains five miles of nature trails. All gardens are open every day to visitors and include the International, Alice H. Richards Children’s Garden and Shade gardens.

Credited with helping to launch the American punk rock movement is the 40 Watt Club, a popular nightspot on West Washington Street that opened in 1978. Today the club can accommodate 500 patrons and always stages acts on the weekends as well as many times during the week. On site is a full service bar.

Each spring, Athens hosts a Twilight Series weekend of bicycle races and events that have occurred since 1980. The weekend features BMX racing, a Kids Criterium, a mountain bike or ‘Fat Tire’ Criterium, and a Twilight Criterium that showcases professional riders who bike 50 total miles along a half-mile downtown course.

A recently renovated Georgia Theatre is the busiest music venue in Athens, located in an old movie theater building. With seating for 1,000, the theater hosts regional and national musical touring acts and features two balconies, a high-tech acoustical system and an open-air roof area with a full bar and patio seating.

More than a dozen different displays are featured at the Georgia Museum of Natural History, with exhibits representing areas such as archaeology, arthropods, mammals, ornithology, paleontology and zoology. In total, more than four million objects are presented, and much of the entertainment is aimed at children.

Sample some of the 14 draft beers, 70 bottled beers and 50 single malts at The Globe, a bar that has garnered numerous awards over the years. Also available to The Globe customers are 35-40 wines along with a food menu. The bar is conveniently located only a block from the University of Georgia.

A small but fun zoo especially for small children is Bear Hollow Zoo, located in Memorial Park. Visiting the entire site can be accomplished in about 45 minutes, and the facility is open seven days a week. Besides live animal exhibits, Bear Hollow offers wildlife-based educational programs and a large playground.