The 10 Best Restaurants in Decatur, GA

This Atlanta suburb is a food lover's dream come true 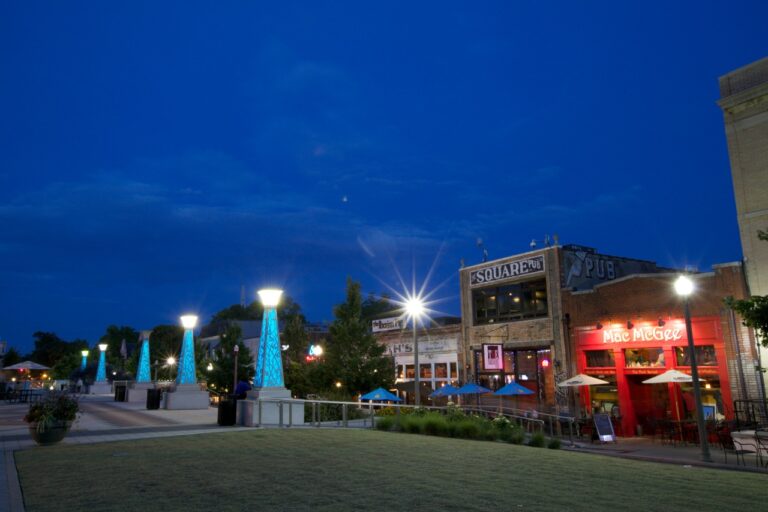 An Atlanta suburb tucked just east of downtown inside the city’s I-285 loop, Decatur, Ga., has long nurtured its well-deserved reputation as a haven for cultured foodies and regular-Joe appetites alike. The list of top eateries in this community, tucked a scone’s throw from Emory University, is as eclectic as it is expansive, It’s rich in fresh, local ingredients and flowing with experimentally flavorful cocktails. No small task to narrow down, here are 10 of the best restaurants in Decatur.

Consistently ranked among the Atlanta area’s top restaurants, Cakes & Ale on Decatur Square boasts a French-tinged dinner menu featuring seafood, pork, chicken and steak. At lunchtime, check the daily specials and consider a seasonal quiche and salad or a sandwich on freshly baked bread; the Monte Cristo is tough to beat.

Renowned for its fresh take on traditional Spanish fare, hip ambiance and ultra-friendly service, The Iberian Pig lives up to every accolade. Favorite dishes include charcuteria (cured meats), cocas (flatbreads) and gourmet quesos, along with a deep wine list and signature cocktail selections.

A hot spot for cocktails, Leon’s blends ample drink concoctions with a can’t-order-wrong menu of snacks and “smalls” – among them pork belly, beet-cashew hummus and mussels. The full menu’s burgers and brisket happily mingle with pan-seared trout, veggieloaf and other lighter fare.

No Southern eatery list could omit grits, and the cheese-grit cakes laden with sweet chili aioli (a small plate) are among numerous Pinewood offerings that shine, hinting at the restaurant’s penchant for modernizing familiar dishes with fresh, local twists. The Pinewood is also lauded for its beef flights, whiskey selections and other libations.

There’s a lot to like here, but Kimball’s is especially known for two items: its inventive cocktails and long list of oyster varieties – 20 at last count. Best bet: stop by during Raw Bar Happy Hour, 5 to 7 p.m. weekdays. The clam gumbo is well worth a cup, too.

While home-brewed ales grab most of the limelight at Twain’s – and rightfully so, thanks to nine uniquely tasteful varieties – the pub’s kitchen also deserves more than a sliver of the spotlight. Quick bites, salads, and burgers (try the Painted Fire for a blackened, habanero kick) join chicken and seafood entrees on the bill.

This Ohio-based chain with seven retail shops, including one in Decatur Square, serves up gourmet ice cream, yogurt, sorbet and more. Unique flavors like Brambleberry Crisp, Savannah Buttermint, and Whiskey & Pecans are as delectable as they sound, and locals can’t get enough.