Ten Things to Do in Georgia 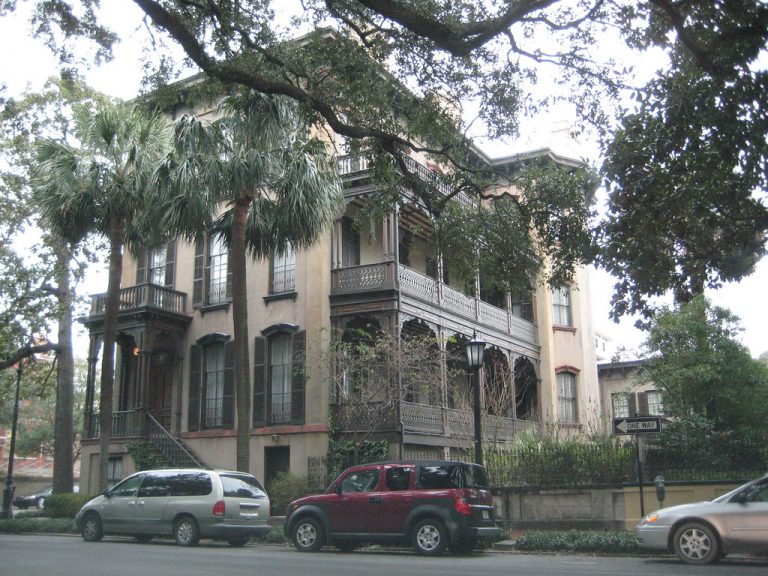 Individuals, couples or entire families can find plenty to do in The Peach State, including the following:

See the Sites of Savannah

One of the largest historic districts in America is the Savannah Historic District, visited by more than 10 million people a year who enjoy the city’s amazing 18th and 19th century architecture. Also in Savannah are large paddle-wheel riverboats that offer a variety of cruise packages.

More than 1 million people a year tour the World of Coca-Cola in Atlanta, and guests can visit a Taste It! exhibit to sample 64 products made worldwide by the soda maker. The two-level museum also features a number of interactive entertainment areas.

In the city of Austell is Six Flags Over Georgia, which opens from March through January and has 40 rides that include 11 roller coasters. The roller coasters have names like Goliath, Mind Bender and Great American Scream Machine.

Head to The Sandbar in Bowman to kayak the beautiful Broad River. Tourists can rent kayaks and enjoy whitewater rapids, waterfalls and wildlife along a five-mile river journey. Also available are overhead ziplines that zigzag across the river.

Play at Three Parks in One

A combination theme park, water park and animal park is open to tourists at Wild Adventures Theme Park in Valdosta. Several roller coasters are on site, while Splash Island is the region’s largest water park. The animal park features the habitats of hundreds of exotic animals.

Catch fish in a stocked pond and see live fish exhibits of trout and largemouth bass at the Go Fish Education Center in Perry. Open weekends, other attractions include live alligators, an interactive boat simulator and nature trails.

View the Lights at Rock City

More than 50,000 LED lights illuminate 30 holiday scenes at Rock City’s Enchanted Garden of Lights, which occurs from Thanksgiving through New Year’s Day in Lookout Mountain. The extravaganza is open every night from 6-9 p.m. (closed Christmas Eve).

The Road to Tara Museum in Jonesboro showcases memorabilia from the Gone With the Wind movie as well as from the book’s author, Margaret Mitchell. Items on display include four portraits of the main movie characters that were displayed at the 1939 Atlanta movie premiere.

The Jimmy Carter National Historic Site in Plains showcases preserved sites associated with the life of James Earl “Jimmy” Carter Jr., the 39th President of the United States. Tourists can visit his boyhood farm, school, the town railroad depot and a visitor’s center.