Skip to content
Home > GA > Warner Robins > Education, Careers & Opportunity > Why I Built My Business in the Robins Region of Georgia

Why I Built My Business in the Robins Region of Georgia

Area entrepreneurs share their success stories and why the Robins Region is where they set up shop. 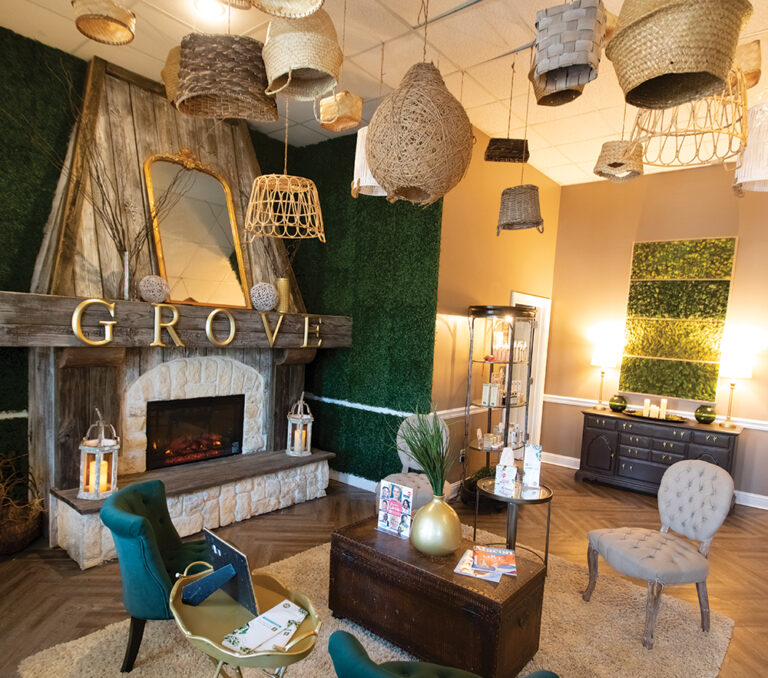 The word is out…you can construct the perfect live-work-play lifestyle in the Robins Region.

While residents have been aware of two parts of the triangle — live and play — for quite some time, thanks to the community’s quaint, affordable neighborhoods and a plethora of entertainment options, some individuals realize they can also launch and grow a thriving company here, as well.

Livability chatted with area entrepreneurs to learn about their businesses and paths to success.

In 2019, Matt Lewis began driving for a few well-known rideshare companies when he wasn’t busy working in the insurance industry.

“I really just fell in love with the people and the experience that it was,” he says. “It’s really unique when someone gets into your car, and you give them a ride somewhere. It’s a very personal connection. People usually open up, and they start telling you about their lives even if you don’t ask.”

While the pandemic halted rides for a little while, Lewis began driving again in the spring of 2020. During this time, fewer drivers were available, so he shared his contact information with passengers who would let him know when they needed a ride, and he would pick them up using the app. This started happening so often that he created an LLC to start his own side gig in December 2020. Soon after, a resident mentioned Lewis on the Robins To-Go Facebook page, a space created by the Robins Regional Chamber to assist the community during the pandemic but is now used to connect residents with area businesses. He later posted an ad on the site, as well.

“It just blew up overnight,” he says. “I went from getting maybe five customers a week to like 20 overnight, and it was more than I could do on my own and work a full-time job in insurance.”

In June 2021, he quit his job and started running Middle Georgia Luxury Transportation full time, but it continued to grow so much that he couldn’t keep up on his own. So that September, he partnered with Shante Grane, whose husband knew Lewis from his work in car sales.

Lewis and Grane own three vehicles, which they use to transport passengers. They hope to eventually expand their business into the Middle Georgia area and add to their fleet.

“We are both very passionate about what we do, and we genuinely care, and I think that people can see that, and it’s not just a charade like we truly love people, and we treat everyone like they’re our family,” Lewis says.

While he lived in the region, Sean Leonard commuted for several years, working as a climber for companies in Georgia. After seeing the value in his skills and realizing that he could make more money on his own, he worked five days a week for a company in Eastman but completed his own jobs on weekends. In April 2021, he decided to take his business, Yankee Belle Tree Works, full time.

“I just said, ‘That’s it. I’m not going back to work for anyone else,’ and I started with one pickup truck that I owned and a trailer that I borrowed from somebody else,” Leonard says.

While he’s kept his original truck, the company has grown tremendously in the Houston County area since 2021. He has added five employees, several chainsaws, industrial-size chippers, Bobcat loaders, dump trailers and much more.

Leonard credits some of his success to the Robins To-Go Facebook page. “Robins To-Go has been an incredible resource to get me started,” he says. “We really don’t do any other marketing.” Despite their little marketing efforts, word has spread about the company’s phenomenal work, and his customers have responded with positive feedback.